Woman tries to steal $1,000 dollhouse until she realizes it won't fit in car 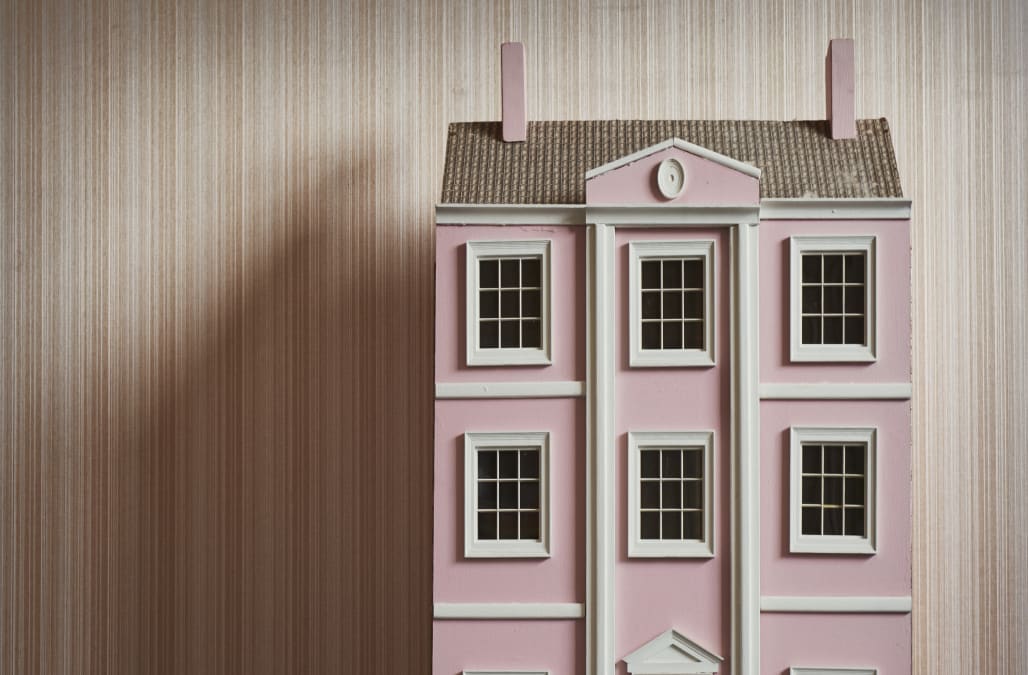 Who would pay a thousand dollars for a dollhouse? Not this lady, but she would try to steal it, fortunately, her attempted theft was caught on tape.

The Kingsport Police Department in Tennessee shared the video of a woman attempting to steal a thousand-dollar dollhouse from an unlocked storage unit at Action Rental. Authorities have shared this video in an attempt to catch this would-be thief.

RELATED: Remorseful thief leaves behind money with an apology

Remorseful thief leaves behind money with an apology written on it

A remorseful thief tried to make up for the crime by paying for it.

Over the weekend, Leslie Miller had been watching and waiting for a package to be delivered to her Franklin Township home. As soon as Miller opened her mailbox, she knew someone else had been there first.

Instead of a package, Miller found money and a message in her mailbox.  There was a total of $25, and on the back of the $20, written in black marker it says ‘Stole your pants, felt sorry about it.’

Miller says the package contained a pair of leggings, which are now sold out.

“I had been searching for weeks for this certain pair, this certain pattern. I was excited when I got the shipment notice and came back and no pants,” she said.
Up Next

While she wanted to steal the expensive doll abode, unfortunately, the mansion for dolls was too big for her human sized car. She tried the trunk. The tire seems to be a problem. And, then attempted to stuff the house into her backseat, but the dollhouse just wouldn't fit.

When it turned out that her own car foiled her plans, she just left the dollhouse and drove away.

Thankfully, in addition to leaving the dollhouse, she also left this video evidence of her crime. If you recognize this woman, contact the authorities.