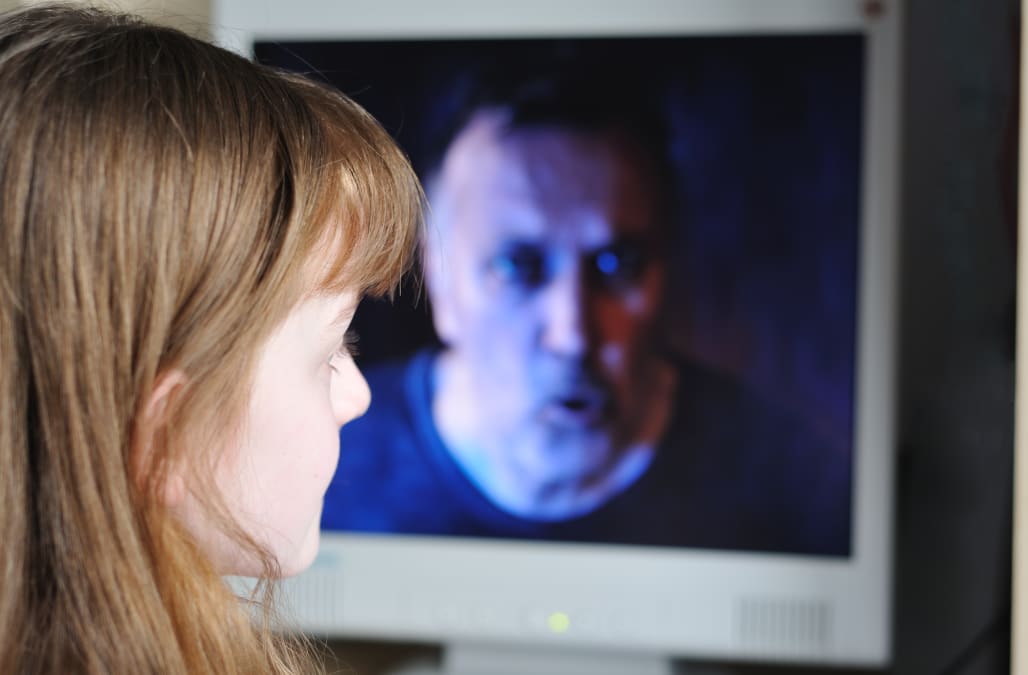 A charity that works to prevent sexual offending through therapy says that child sex dolls should be provided to pedophiles, according to the Independent.

The Chair of Specialist Treatment Organization for the Prevention of Sexual Offending (StopSO) says that in a 'managed environment', dolls like this one can help pedophiles from carrying out attacks in real life.

Registered psychosexual therapist Julie Grayson tells the Independent, that the prescription of a child sex doll is like giving methadone to a heroin addict.

This comes just after a former primary school governor in the UK, David Turner, was charged after importing a real-life child sex doll from China.

Some experts, however, disagree that providing these dolls will protect children.

Head of development at the National Society for the Prevention of Cruelty to Children said, "There is no evidence to support the idea that the use of so-called child sex dolls help prevent potential abusers from committing contact offences against real children."