The Gulf of Mexico's 'dead zone' is the biggest on record 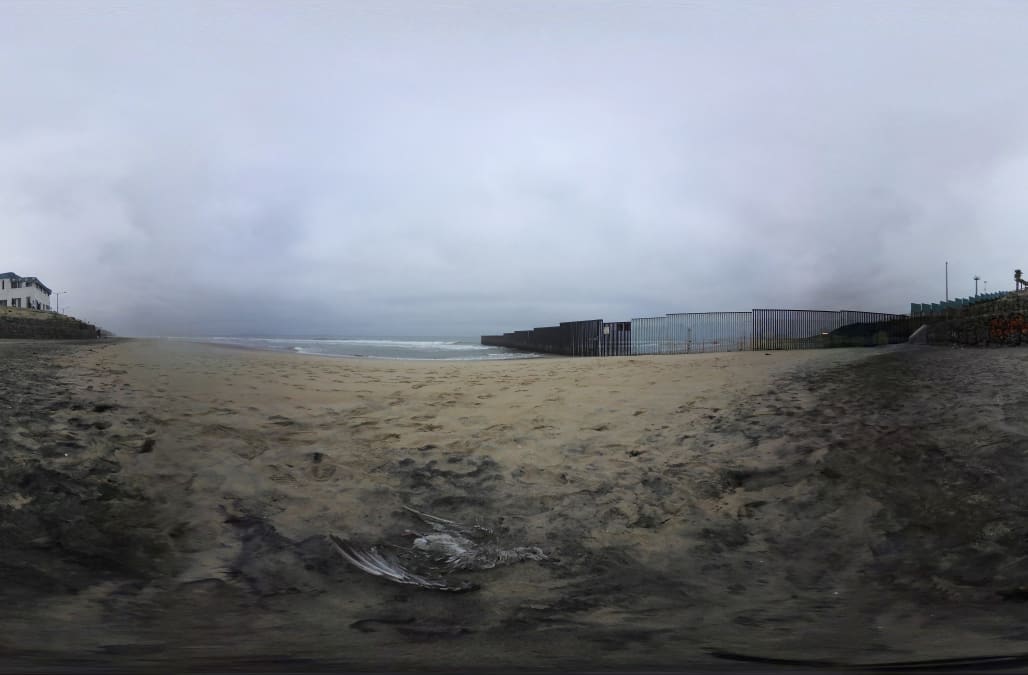 Every spring, a "dead zone" appears in the Gulf of Mexico. It happens when the water doesn't have enough oxygen to support fish and other marine life.

And scientists say this year's dead zone is the biggest they've recorded since mapping began in 1985.

The National Oceanic and Atmospheric Administration announced this week that the Gulf dead zone measured in at more than 8,700 square miles — an area roughly the size of New Jersey.

Dead zones can occur naturally. But researchers say the Gulf's problem is mainly caused by nutrient pollution from agriculture.

Here's how. Farmers use fertilizer in their fields, but rain washes it into nearby streams and rivers. When those waters reach the Gulf of Mexico, they stimulate algae growth. That algae eventually dies and sinks to the bottom of the ocean, using up the oxygen marine life needs to thrive.

SEE MORE: Filter-Feeding Plankton Clean Carbon Out Of The Oceans

NOAA explains it like this: "The very fertilizers that are helping our crops are disrupting the food chain and devastating our food sources in the ocean."

Scientists believe this year's record-breaking Gulf dead zone is the result of unusually heavy rains in the Midwest earlier this year.

And researchers say shrinking the annual dead zone would require big changes in the agriculture industry aimed at reducing the nutrient pollution that flows to the ocean.