Tennessee bride arrested after pulling gun out on new husband 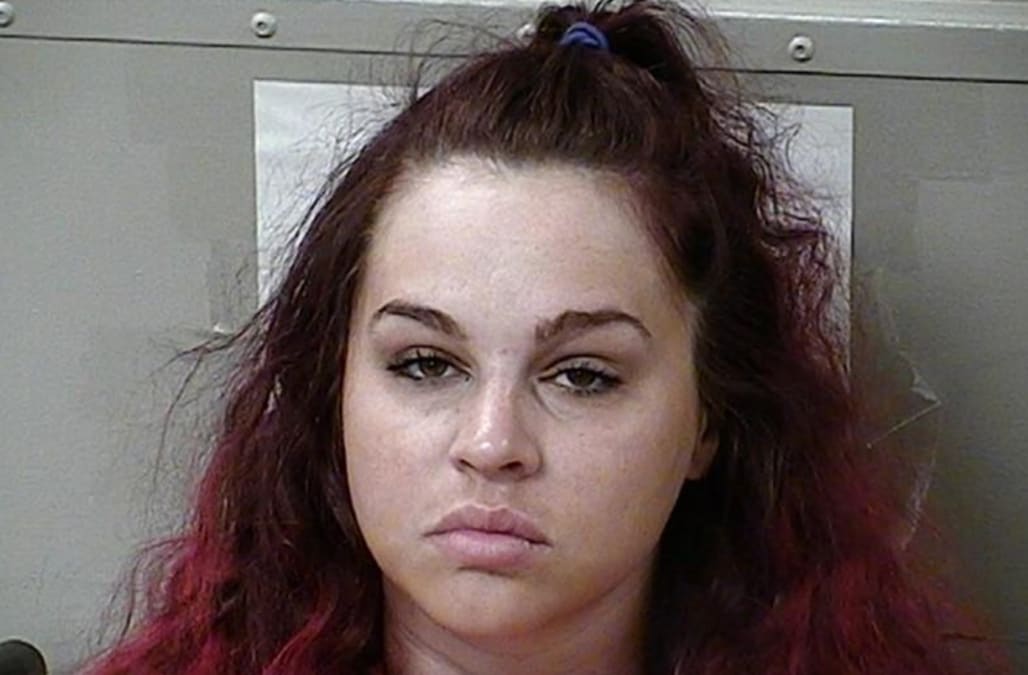 The honeymoon did not last long.

Just hours after saying "I do," a Tennessee bride pulled a 9 mm pistol from her wedding dress, pointed it at her groom and pulled the trigger, according to court documents and media reports.

Kate Elizabeth Prichard, 25, of Kenton, Tennessee, faces a charge of aggravated domestic assault. Her husband, James Burton, was not injured in Monday's incident.

"Responding officers let the husband know the honeymoon was over and his new wife was going to jail," Sergeant Kyle Evans of the Murfreesboro Police Department told WTVF-TV.

Prichard was still in her wedding dress when she was arrested, Evans said.

The incident followed an argument with Burton at the Clarion Inn motel near Murfreesboro, according to court documents.

Prichard at first pointed the gun her new husband's head, and pulled the trigger, but no shot was fired. She then racked a round into the gun chamber and shot it into the air, the court documents show.

It is not known if Prichard was aware there was no bullet in the gun when she first pulled the trigger.

Police arrived at the scene after a call to the Murfreesboro police said a woman had threatened to shoot her husband for pushing her against a wall. The pair were uncooperative and denied the allegations, the records show.

Evans declined further comment to Reuters on Wednesday. Neither Prichard nor Burton could be reached for comment. It was not clear if Prichard was represented by an attorney. A manager at the Clarion Inn did not respond to a request for comment.

Prichard posted a $15,000 bond, according to the Rutherford County Jail. The jail spelled her last name "Pritchard," though it was spelled "Prichard" in police and court records. (Reporting by Chris Kenning in Chicago; Additional reporting by Tim Ghianni in Nashville; Editing by Matthew Lewis)

More from AOL.com:
Body of Texas woman found buried on popular Maryland beach
Mother claims she murdered her 6-year-old daughter to save her from 'the aliens in her body'
'Cash me ousside' teen Danielle Bregoli sentenced to 5 years probation for multiple charges