Sebastian Gorka: Trump's tweets are the best leverage we have on China 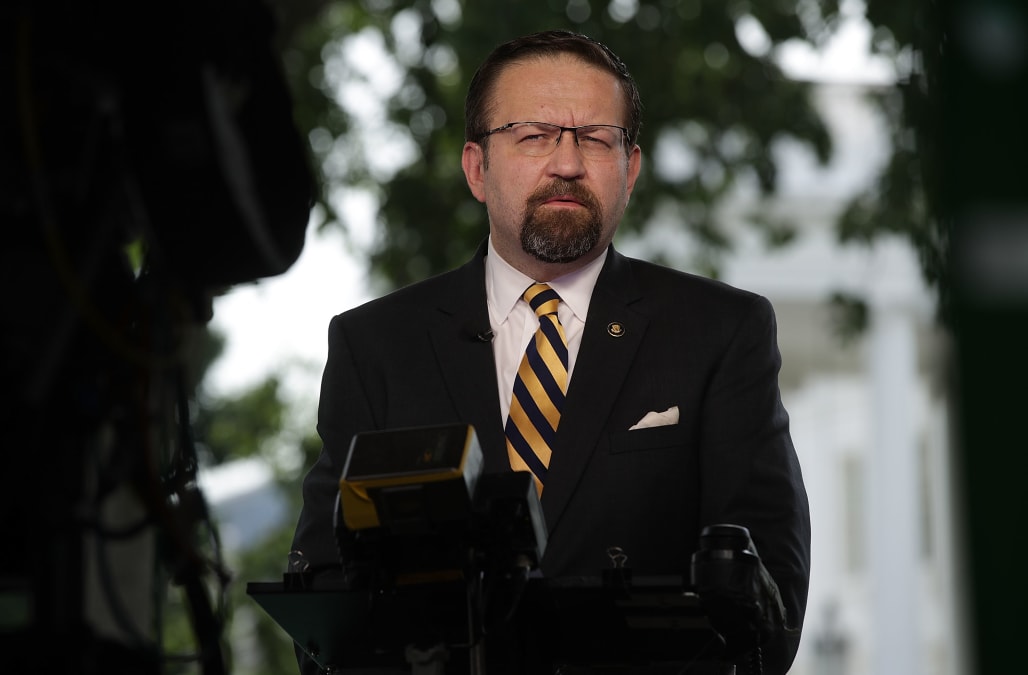 One of President Donald Trump's most high-profile foreign policy advisers argued Thursday that the president's Twitter feed was the best option to press China to urge North Korea to abandon its nuclear program.

In an interview on "America's Newsroom," Fox News host Bill Hemmer asked the adviser, Sebastian Gorka, what remaining leverage the White House has on China, which is North Korea's most important trading partner.

"We have the president's Twitter feed," Gorka replied. "We have the most powerful person in the world making it very clear that we came out of the Mar-a-Lago summit with very high hopes."

Hemmer pressed Gorka on whether the president's social media posts would have any real effect with Chinese leaders.

"If you can win a US election with it, I think its pretty powerful, don't you, Bill?" Gorka replied.

Though China remains North Korea's most important trading partner, the relationship between the two nations has frayed as North Korea has continued to pursue its nuclear ambitions, prompting some Chinese officials to argue that China does not have as much diplomatic power over North Korea as Trump has suggested.

Despite some disdain in foreign policy circles and criticism of his undefined role in the administration, Gorka has remained in the White House despite speculation that he could leave. He has reportedly become one of Trump's recent favored defenders on cable television.

Watch the clip via Fox News:

Sebastian Gorka asked on Fox what Trump can do to pressure China over North Korea. Gorka: "We have the president's Twitter feed." pic.twitter.com/7VuraoKPMw