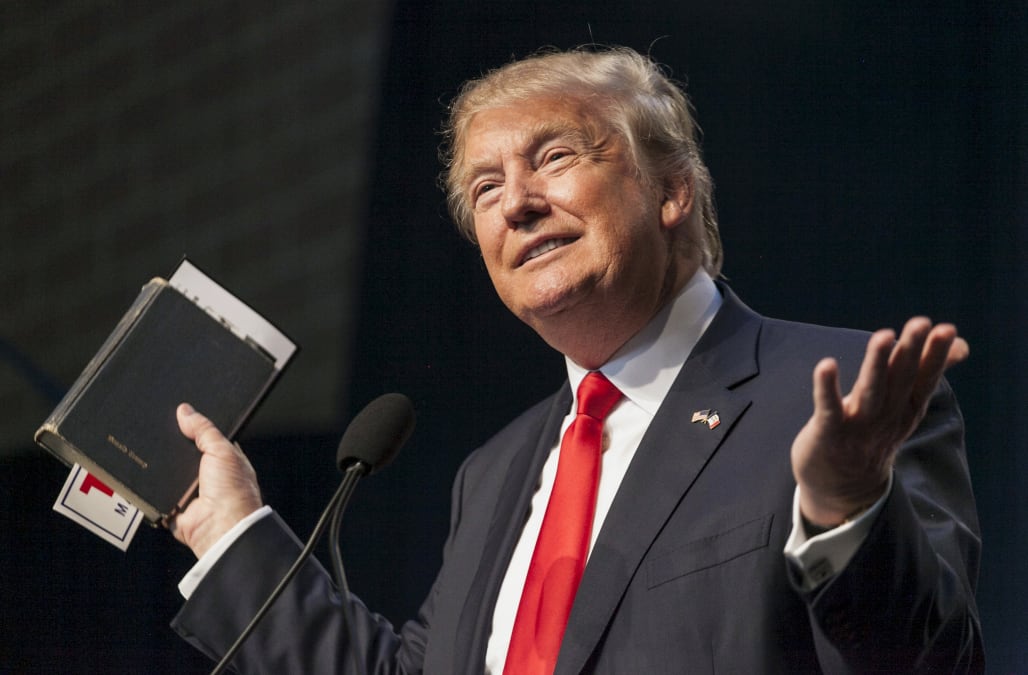 Some of the most high profile names in President Trump's administration are gathering each week for bible study class, according to a report by the Christian Broadcasting Network.

"These are godly individuals that God has risen to a position of prominence in our culture," Drollinger told the outlet.

Drollinger said when he founded Capitol Ministries, the goal was to change the hearts of lawmakers that would in turn lead them to make better policy decisions.

Trump himself has even been invited to attend the studies as well and gets a copy of Drollinger's teaching each week.

Drollinger says, "I just praise God for them. And I praise God for Mike Pence, who I think, with Donald Trump, chose great people to lead our nation."

"Mike Pence has uncompromising biblical tenacity and he has a loving tone about him that's not just a noisy gong or a clanging cymbal," Drollinger continued. "And then fourthly, he brings real value to the head of the nation."