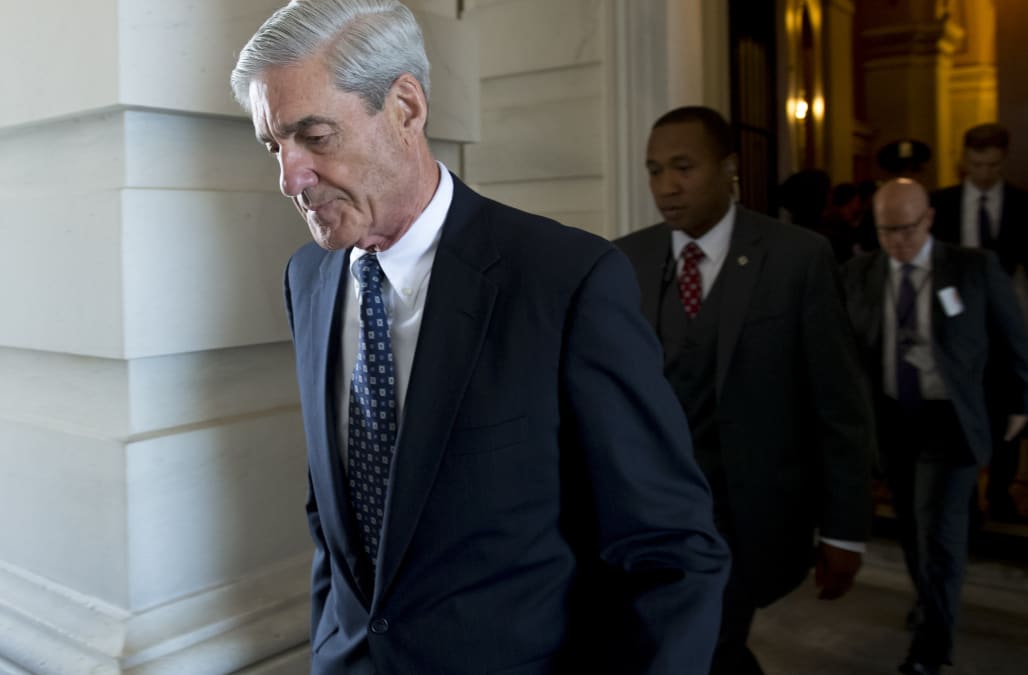 Special counsel Robert Mueller has impaneled a grand jury in Washington to investigate allegations of Russia's interference in the 2016 elections, the Wall Street Journal said on Thursday, citing two unnamed people familiar with the matter.

The grand jury began its work in recent weeks and is a sign that Mueller's inquiry into Russia's efforts to influence the election and whether it colluded with President Donald Trump's campaign is ramping up, the Journal said. (Reporting by Washington Newsroom; Editing by Eric Beech)

Click through reactions to Robert Mueller's appointment to Russia investigation:

More from AOL.com:
White House says Trump acted 'as any father would' in dictating Donald Trump Jr's misleading statement on Russia meeting
Wray confirmed by Senate to lead FBI after Comey firing
Former officials say something 'insidious' is brewing between the White House and DOJ