Mother who left infant in desert to die gets 20 years 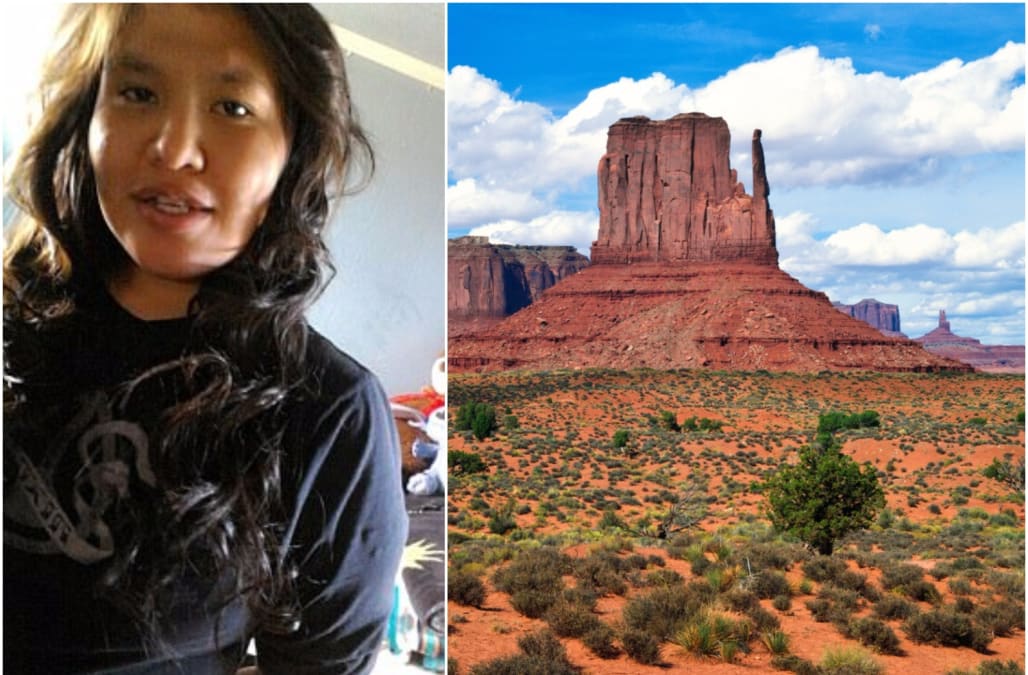 An Arizona woman was sentenced to 20 years in prison after leaving her 17-month-old daughter in the desert to die, KTAR News reports.

Ashley Attson, 23, was sentenced Monday after pleading guilty to second-degree murder in the September 2016 killing.

Authorities said the woman placed her daughter in a stroller and pushed her into the desert on the Navajo Reservation in Apache County.

She left her daughter alone for four days before she returned to retrieve the body, the U.S. Attorney's Office for Arizona said in a statement to the station.

"Over the next few days, she met friends for ice cream and posted pictures of herself on Facebook," the statement read. "When she returned, the child was dead."

After four days passed, Attson took the body and buried it in a garbage bag in an animal hole.

According to USA Today, the baby was born with methamphetamine in her system and was being cared for by tribal social services before Attson regained custody.

Prosecutors said the little girl was killed after just two months in her mother's care.