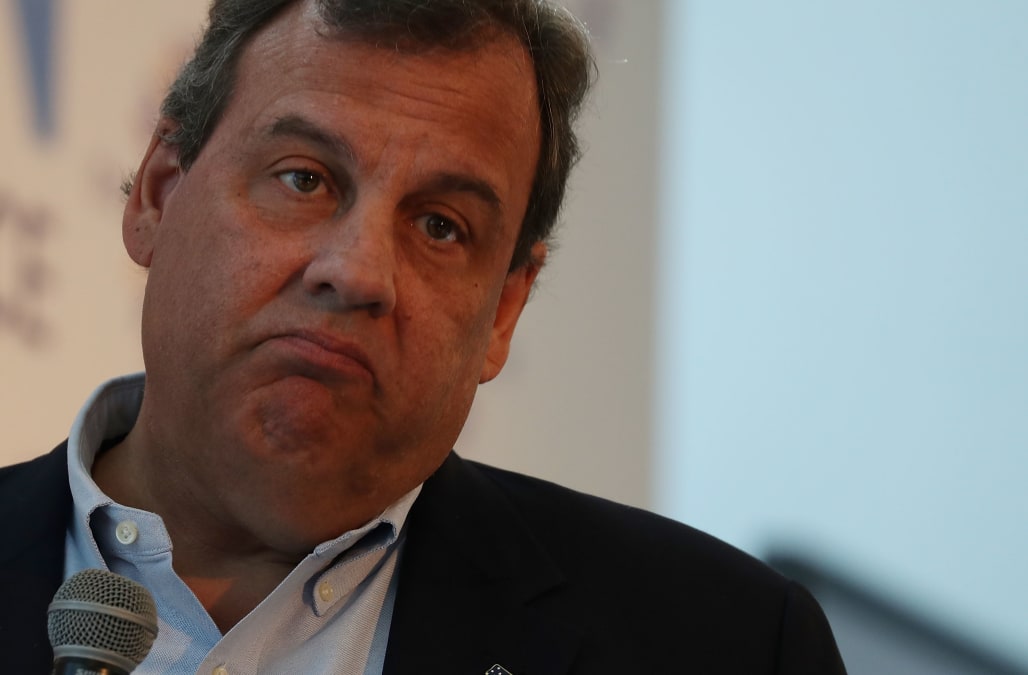 The General Assembly voted 63-2-2 to prohibit Christie -- or any of his successors -- from using state-owned properties "exclusively or primarily for the use of the governor" during budget-related shutdowns.

Assemblyman and former gubernatorial contender John Wisniewski proposed the measure mid-July in what appears to some an attempt to reprimand Christie, who was bashed for relaxing with his family on the beach after shutting down state beaches for all New Jersey residents amid a budget standoff.

"All residential property owned by the State and provided exclusively or primarily for the use of the Governor, including the Governor's ocean house at Island Beach State Park, shall be closed and not available for use by the Governor, the Governor's family, or any other person or entity during a state of emergency that is declared," the bill read.

The politician's office has not said whether he plans to sign the legislation or not.

SEE ALSO: 'You've been a bully your entire career': Christie gets blasted by constituent while hosting radio show

"As always, we have a long-standing policy of not discussing pending or proposed legislation until a final bill reaches our offices and we have had ample time to review it," Brian Murray, a spokesman for the governor, told CNN in an emailed statement.