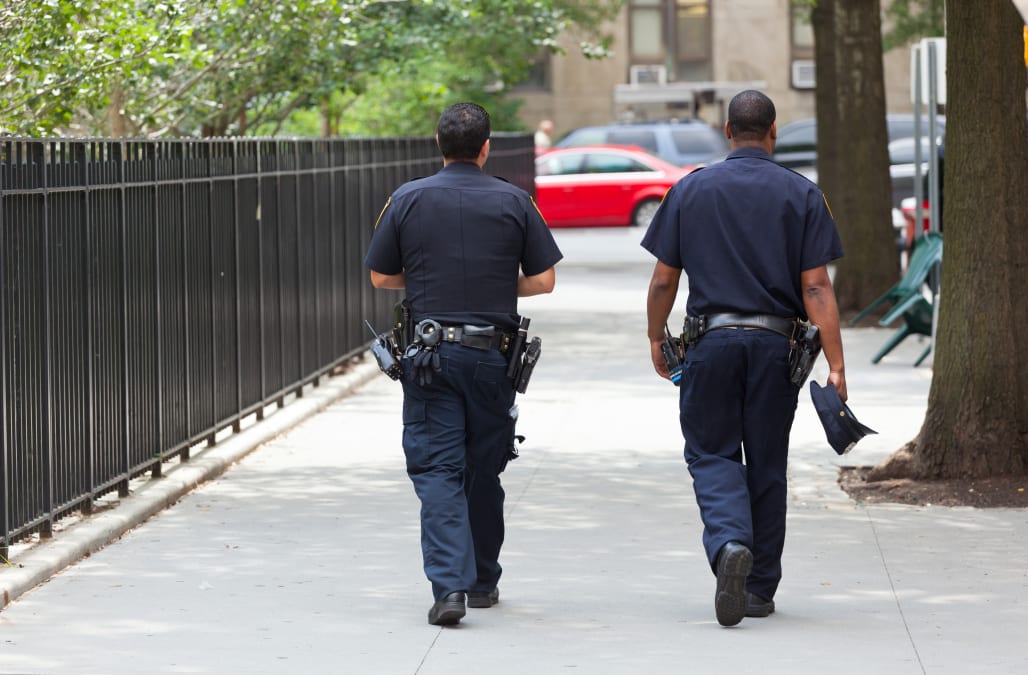 Sand Point, Alaska, has less than 1,000 residents and boasts one of the state's largest fleets of commercial fishing vessels.

But, at the moment, it does not have a police force.

The town's former police chief and three other officers turned in their badges within in days of each other, the Alaska Dispatch News reported.

The four-person department began to resign one by one in July, amid the height of the summer commercial fishing season in Sand Point.

The first officer left July 10 after his military wife was stationed outside of the state, city manager Andy Varner told the news outlet.

Two other police officers, who were also married, called it quits shortly after that to tend to "some personal family issues," the station reported.

And former Police Chief Roger Bacon was booked for a month-long vacation in Scotland.

"There was sort of a mutual understanding that if he left to go for a month-long journey — leaving the community with no law enforcement — that if he came back, he would not be an employee of the city," Varner said told KAKM-TV. "Within a day or two, he had turned in his resignation."

The town has yet to announce how it will replace its authorities, but the city issued a message for its residents after being left without any law enforcement, urging citizens to "rest assured that the community will NOT be in a lawless state," the Alaska Dispatch News reported.

"It's not like the movie 'The Purge,' " Megan Peters, a spokeswoman for the Alaska State Troopers, which is on-call to handle any police emergency that arises in this time of "transition."

"Just like any other community, if we need to respond, we do," Peters told the outlet. "We're not going to go man their police force for them, though."

More from AOL.com:
Live TV reporter acts perfectly calm as spider casually crawls all over her
Conspiracy theory jokes that Outback Steakhouse is the center of a satanic cult
Man records chilling encounter with ghost in motel room