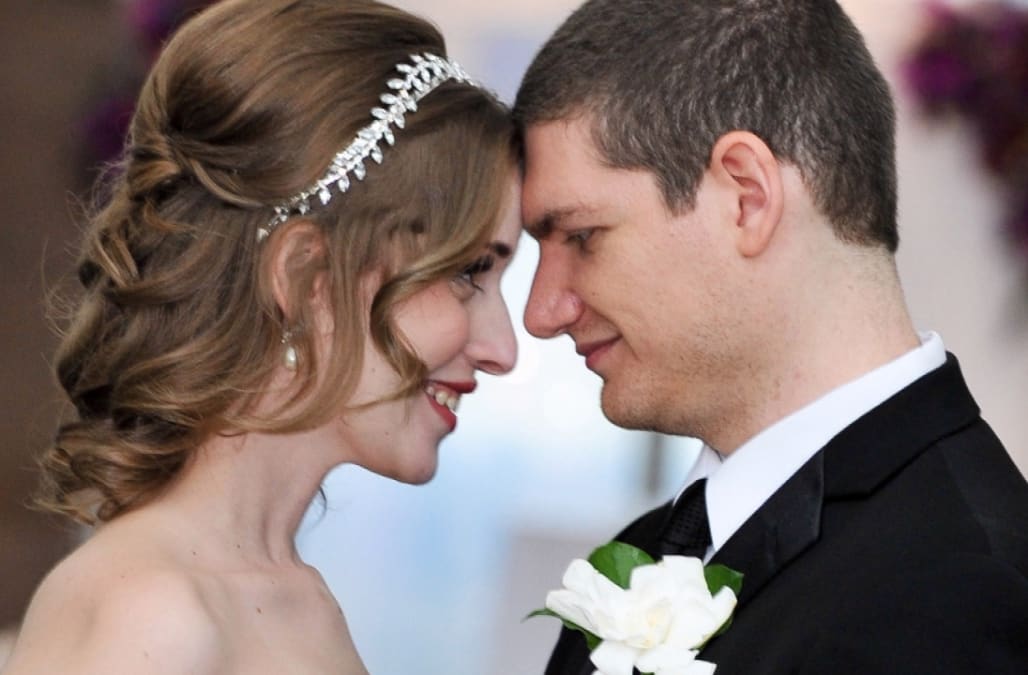 Read: Do You Know These Couples? The Mystery of the Abandoned Wedding Photos

Photographer Andrea Polito was shocked by the reaction because things had started out smoothly in the weeks before the October 2014 wedding.

"We had a conversation, she loved everything and sent in the contract the next day," Polito told Inside Edition.

The ceremony came and went and Polito posted the beautiful photos online.

But things took a drastic turn when the bride wanted the photos sent to her, but Polito initially refused due to a contractual dispute.

"She didn't like it and there were several emails back and forth," Polito claimed.

Polito said that the next thing she knew, the newlyweds had gone on TV in January 2015 and social media to blast the photographer, claiming she was holding their photos hostage.

"I was so hurt and so devastated that someone would do something like this," the photographer said. "I was in shock."

"Within 24 hours, I was getting death threats," she said.

Almost overnight Polito's business collapsed. She went from booking 75 to 100 weddings a year to almost none. It wasn't long before she was forced to shut down her photo studio.

"What we're saying is freedom of speech has consequences," her lawyer David Wishnew told Inside Edition.

The court agreed, ordering the Moldovans to pay $1.08 million.

"We were unhappy with a situation, so we complained like anyone would," the couple said in a statement to Inside Edition. "We'd love nothing more than to put this behind us."

It is unclear whether the photographer will see the million dollar jury award. Wishnew said he expects the couple to appeal the verdict.

Watch: Photographer Uses Social Media to Track Down Couple After He Captured Their Proposal