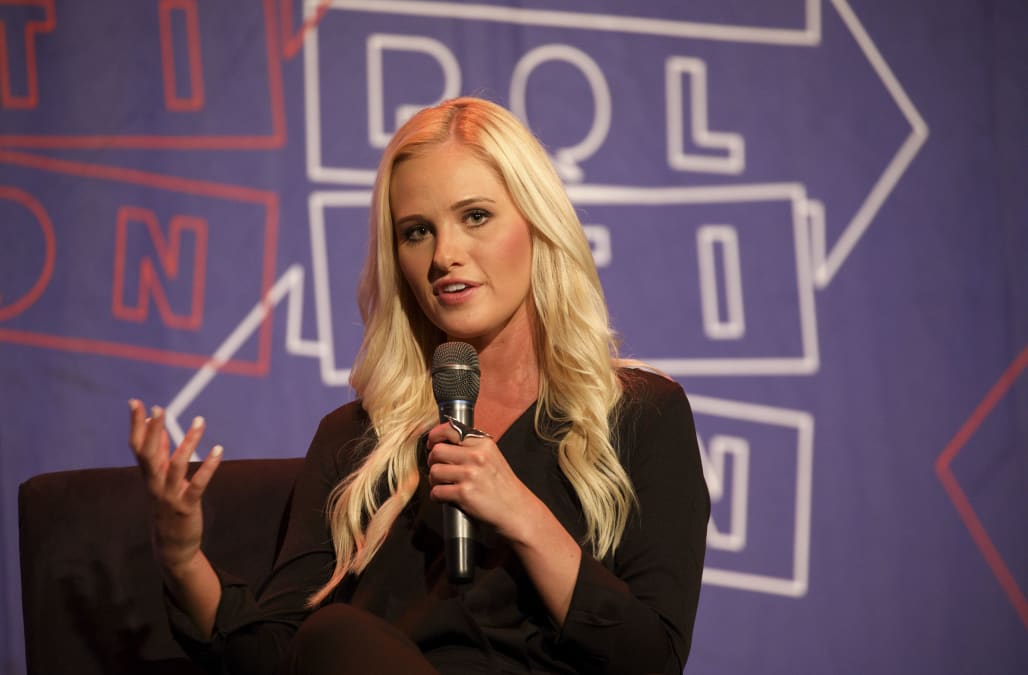 Conservative commentator Tomi Lahren admitted during a Obamacare debate last weekend with avowed liberal Chelsea Handler that she gets insurance through her parents, a revelation that drew great deal of attention.

In an op-ed published by The Hill on Wednesday, Lahren responds to the criticism by slamming the 'liberal media.'

She expresses despair over the Washington Post's assertion that she, "bashes Obamacare while benefiting from it," commenting, "Leave it to the mainstream media to ruin an otherwise pleasant morning."

Lahren goes on to admit that she does, indeed, gain from the health care law but takes umbrage with the overall assumption that the bulk of Trump supporters and Republicans, "believe that every single tenet of ObamaCare is bad."

She supports that statement with Kaiser Family Foundation poll results showing that the majority of Republicans do approve of the provisions involving protections for pre-existing conditions and "allowing young adults to stay on their parents' insurance until age 26."

Lahren then comments, "But facts won't get in the way of the media's liberal crusade."

During Politicon Saturday, Lahren and Handler touched upon a number of divisive matters, including transgender members of the military and health care. While discussing the latter, 24-year-old Lahren admitted that she is still on her parents' plan, eliciting jeers from the audience.

Lahren later told Fox News that she found their exchange "civil" and said she, "would do it again in a heartbeat."

In her op-ed for The Hill, Lahren further noted, "my debate with Chelsea was an important step for free speech, which has been under assault from liberal snowflakes for years on America's college campuses. Our sit-down proves a respectful dialogue between people with whom we disagree is still possible and should be encouraged by both sides."