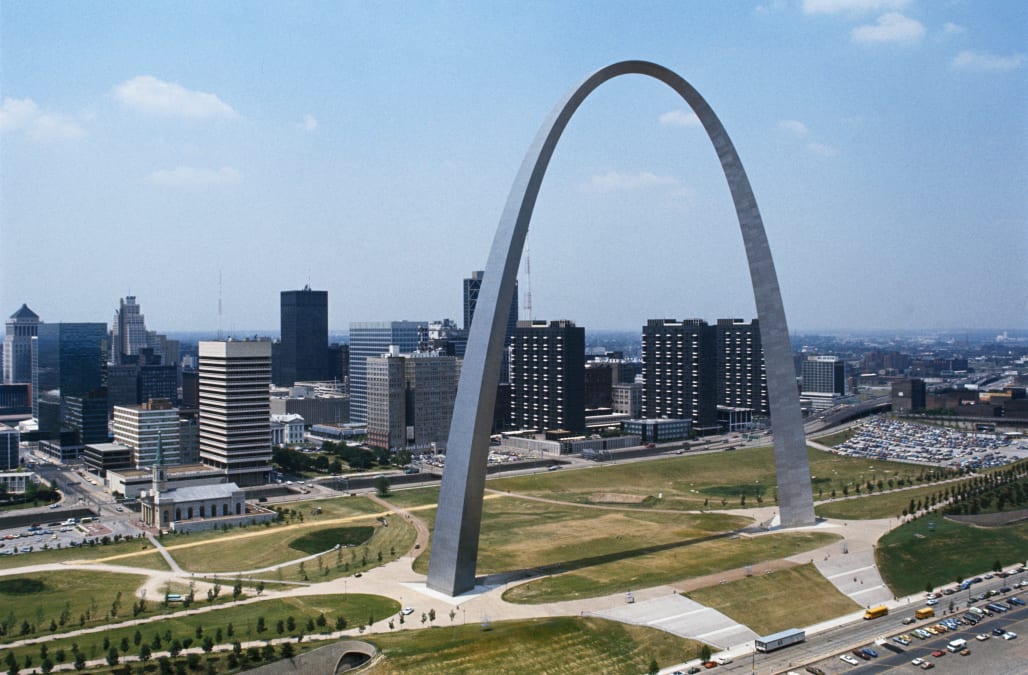 KANSAS CITY, MO. (WDAF)- The NAACP is moving forward with a travel advisory issued in Missouri. The group is warning tourists that their civil rights might not be respected in Missouri.

The advisory cites data indicating higher traffic stop rates for black drivers, it also notes a number of actions taken by Missouri lawmakers that could have adverse affects on minorities filing for discrimination suits.

"It just has me more on guard about certain areas that I can travel to or even certain times about being out," said Candice Bennett.

NAACP issues travel advisory for Missouri
Up Next

Bennett is visiting Missouri from Florida for a professional development conference. She says the advisory might make her think twice about visiting in the future.

" It honestly would, unless they were to abridge it or eradicate that one at all, yes I would think twice about it," said Bennett.

The travel advisory also cites legislation like Senate Bill 43. The measure takes effect in August and tightens state requirements for filing discrimination lawsuits. Governor Eric Greitens helped pass that measure, he responded to questions about the decision during a visit to Kansas City on Friday.

"SB43 was a really important bill. What SB43 did was it brought Missouri standards in line with the Federal Government and 38 other states, so now Missouri is using the same standards that are used to analyze claims under the civil rights act of 1964," Gov. Greitens explained.

The Governor adds he wants to continue working with the NAACP to improve the climate in Missouri.

" I haven`t seen what they put out. I will tell you we`ve had a great relationship with the NAACP during my first six months in office and I look forward to continuing to work with them," said Greitens.

Other tourists in the metro area think this advisory could hurt the state.

"You can set yourself up for failure if you create bans and set out information about your community that suggests that you`re any worse off than any other community. I think you need to put everything into a context," said another female tourist.

This advisory was put in place in June but was officially pushed forward on Thursday after delegates voted to adopt the advisory during the NAACP national conference in Baltimore.