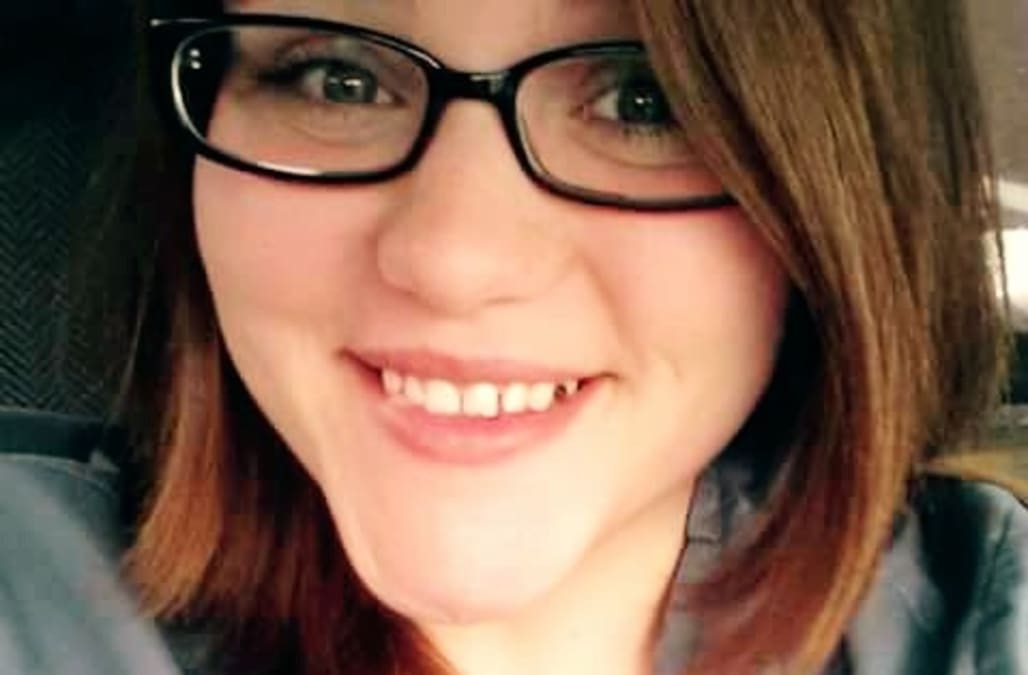 A Virginia mother charged with first-degree murder in the shooting death of her 6-year-old daughter allegedly told investigators she was trying to save the child from aliens by sending her to heaven.

Darla Hise, 27, called police several times on the night of February 4, 2017, refusing to provide her name or address and saying only that she believed her daughter, Abigail, had been shot, according to PEOPLE.

Responders traced the call and found Hise on a road near her Hot Springs, Virginia, home. She eventually led them to to her 6-year-old daughter's body, the Roanoke Times reports.

Hise was interviewed by Detective Jeff Grimm of the Bath County Sheriff's Office, but her attorney filed a motion to suppress the interview, saying that "drug use and psychosis" prevented his client from being "fully-aware." 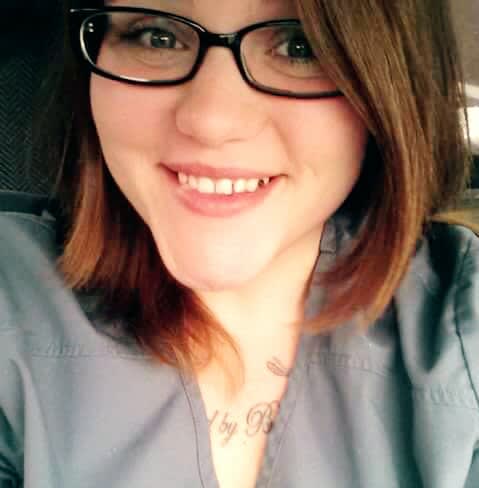 The motion states that during her interview, Hise explained that she "believed her daughter and son were in danger from aliens and she thought she was going to save her daughter by sending her to heaven."

Hise was admitted to a psychiatric hospital, where she told doctors she had "aliens in her body and wanted them removed from her stomach."

Medical tests at the facility revealed Hise had methamphetamine, amphetamines and marijuana in her system at the time of her daughter's death.

The young mom was arrested on a slew of charges connected to the crime, including first-degree murder, attempted murder, two counts of use of a firearm and possession of methamphetamine, according to PEOPLE.

Hise's 3-year-old son was also found by police in her home at the time of the murder. He was reportedly placed in the care of another family member.

Hise is currently being held in the Western Virginia Regional Jail without bond.

More from AOL.com:
Texas executes man who stabbed woman to death at her home
An inmate in the middle of his escape took the warden’s daughter hostage and did the unthinkable
Woman killed in domestic dispute aboard cruise ship: FBI