Inside the 'Blue Whale Challenge,' an alarming social media 'game' that ends with participant's suicide 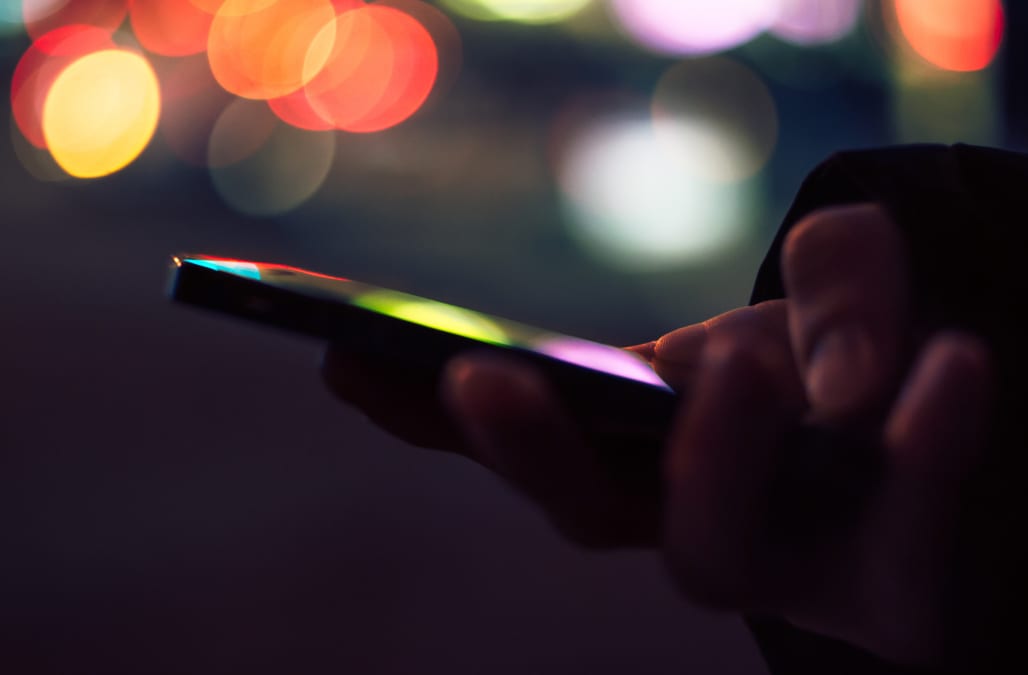 A Texas 15-year-old killed himself earlier this month in what his family believes was the result of a disturbing "game" that marks suicide as its end goal.

Jorge Gonzalez found his son, Isaiah, hanging in his closet on July 8 in the family's San Antonio home.

Read: Teen Livestreams Suicide Weeks After 12-Year-Old Did the Same

Next to his son's body, Gonzalez reportedly found a cell phone, which had been propped on a shoe and apparently broadcasting his son's horrific act on social media.

Isaiah's suicide, Gonzalez said, was the final step of the "Blue Whale Challenge," a so-called "game" in which participants complete 50 tasks, one each day, with the 50th being the participant's death.

The list of activities includes watching horror movies and instructions on how to self-harm. It also reportedly encourages isolation and secrecy.

"I urge parents — no matter what it is — go through your kids' phones," Gonzalez told InsideEdition.com. "The only thing that I can be blamed [for] is that I never went through his phone."

The game originated in Russia and is reportedly responsible for multiple deaths across the country.

Its Russian creator, 22-year-old Philipp Budeikin, was sentenced to three years in prison last month for inciting Russian youths to kill themselves, according to reports. He pleaded guilty to the crime.

Budeikin told the Russian media that victims of the game were "biological waste" and he was cleansing society, BBC reported.

Suicides all over the world have reportedly been linked to the challenge, but solid evidence of the game is hard to find. Some teens have posted to social media to openly express interest in playing the game.

Police and schools in the United States are now issuing warnings to parents about the challenge.

"Unlike other social media challenges, this one is a sinister one," an officer with the Miami Police Department said in a public service announcement.

Gonzalez said he warned his son about the challenge before his death but his son assured him he would not participate.

"I sat him down and even [told] him directly, 'Don't you ever do something stupid like this,'" Gonzalez said. "And he looked at me straight in the eye and said, 'Dad, I would never do anything like that. That's a dumb thing.'"

A Georgia family, which has not been identified, told WGCL that they believe their 16-year-old daughter's death was linked to the Blue Whale Challenge.

After her death, her family said they found a blue whale painting in her room and numerous drawings indicating that she was harming herself.

Georgia Bureau of Investigations also confirmed that there was enough evidence to link the teen's death to the challenge.

Some psychologists say depressed or suicidal teens could engage in the game because it could give them a sense of connection.

"For many teens that are contemplating suicide, there's often a sense of disconnect, a sense that they're alone in the world, that nobody really cares about or values them," Dr. Sally Nazari told InsideEdition.com. "[The] Blue Whale Challenge appeals to a sense of connection. There's vulnerability there when people are feeling socially isolated and alienated and something seems to welcome and accept them. It has glorified the fantasy of being connected to or being part of something bigger."

Nazari said that in order to combat the desire for teens to participate in such deadly games, they must be given the opportunity to enrich their lives instead of destroying it.

"I think the antidote to this sense of hopelessness and isolation is connection, and awareness is really key," Nazari said. "To have a conversation like this with our teens is really important. Just beginning that discussion with them can go a long way."

Read: '13 Reasons Why' Blasted by Schools for Glamorizing Teen Suicide

As for Gonzalez, he said he didn't see his son's suicide coming.

"To me, he was a perfect son," Gonzalez said. "That's the main reason why we have no answers [as] to why he did what he did"

More from Inside Edition:
Teen Who Snuck Out of Home to Drive Around With Friends Before Dying in Crash 'Paid Ultimate Price'
Don't Skirt the Rules: Fashion Experts Weigh In on When It's OK to Wear Shorts in the Office
Photographer Snaps Newborn Disney Princesses in Precious Photo Shoot