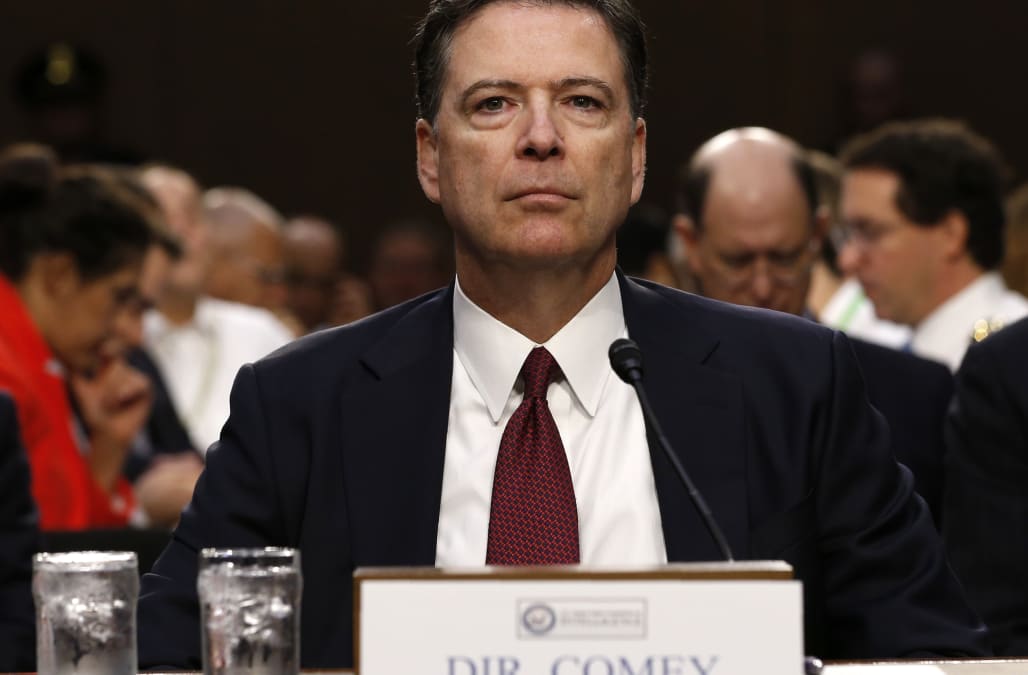 Former FBI director James Comey, who was dismissed from the bureau by President Trump in May, has signed a book deal with Flatiron Books, for a spring 2018 publication.

According to Flatiron, the book Comey "will explore what good, ethical leadership looks like and how it drives sound decisions. Using examples from some of the highest-stakes situations in the past two decades of American government, Comey will share yet-unheard anecdotes from his long and distinguished career."

More from TheWrap:Trump's Accusatory Tweet Against James Comey Based on Inaccurate Fox Report

"Throughout his career, James Comey has had to face one difficult decision after another as he has served the leaders of our country," Flatiron president an publisher Bob Miller said of the upcoming work. "His book promises to take us inside those extraordinary moments in our history, showing us how these leaders have behaved under pressure. By doing so, Director Comey will give us unprecedented entry into the corridors of power, and a remarkable lesson in leadership itself."

The memo, combined with Comey's dismissal and subsequent Congressional testimony raised questions as to whether obstruction of justice had occurred.

More from The Wrap:
Julian Assange Trolls Hillary Clinton With Twitter Trend #BetterNamesForHillarysBook
Christopher Wray Confirmed as New FBI Directory by Senate
‘PBS Will Not Go Away,’ Says Its CEO of Federal Budget Debate… But Some Local Stations Might