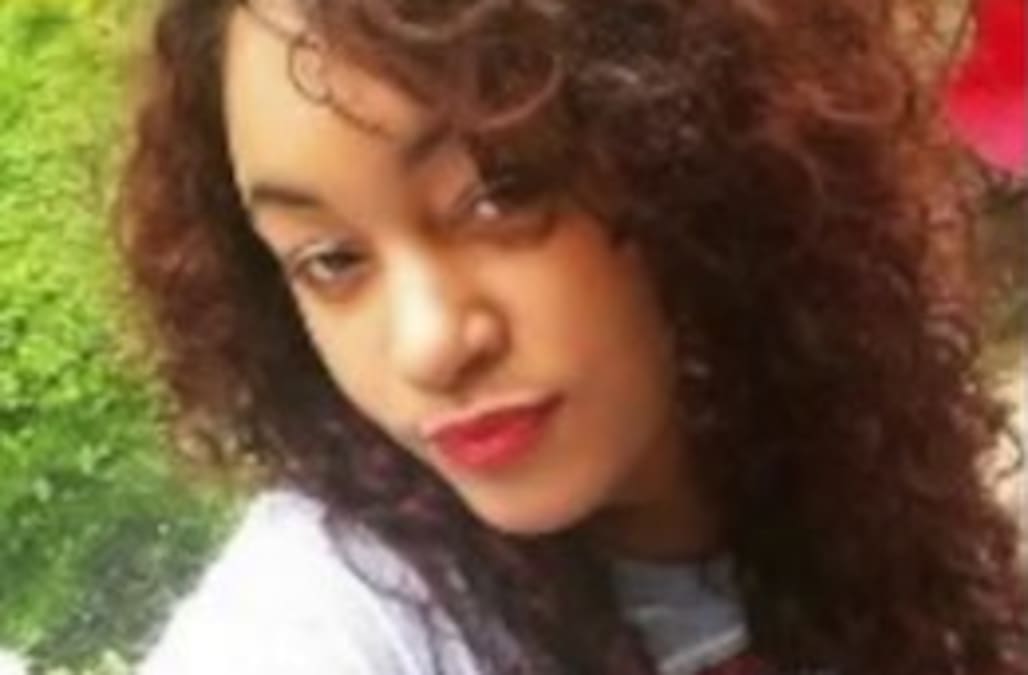 The phony surgeon involved in the death of a Harlem woman from a butt enhancement procedure used a nearby Dunkin Donuts as a waiting room, where he would have patients wait before sending a "nurse" to escort them to the apartment where the procedures were conducted, according to the family's lawyer.

"These phony doctors prey on unsuspecting women, promising that they will make them look like Kim Kardashian and other desirable celebrities," the attorney, Jack Yankowitz, said in a statement. "Instead, these women end up with gross, debilitating deformities, amputations and, in the worst cases, death."

Latesha Bynum, a 31-year-old Harlem woman, died almost two weeks after getting the butt injection, and her family has since called for justice in her murder.

Harlem woman dies after getting butt injection
ON @PIX11News at 6: New details on the death of Latesha Bynum, the Harlem mom who died after illegal buttocks inje… https://t.co/kSux4VEuPe
Harlem mother of 2 dies after botched plastic surgery #RIP Latesha Bynum Get the latest & expert advice #FOX5News 1… https://t.co/EpQgxaTYIh
Latesha Bynum went to someone's apt for a cosmetic medical procedure. Now the mother of 2 is dead. #abc7ny https://t.co/j2HDNqdjhb
BOTCHED BUTT LIFT: 31-year-old Harlem woman, Latesha Bynum died days before she could turn 32. The mother of two was deemed brain dead after complications from silicone buttock injections. Not only is the procedure not U.S. Food and Drug Administration approved, but it was performed inside someone's Manhattan apartment. Now the Office of Chief Medical Examiner of the City of New York is to determine what caused her death, last Thursday. Her family says she was murdered. PIX 11
Mom-of-two dies days before her 32nd birthday in her Harlem apartment after receiving botched butt-lift operation https://t.co/5vPXuTT5QM
Up Next

Police have said that they are close to tracking down the "doctor" responsible.

"There is a strong possibility there are going to be arrests," NYPD Chief of Detectives Robert Boyce said, adding, "This happens, unfortunately, a couple times of year where we have these kinds of surgeries gone bad. These are not doctors. They should not be doing this."