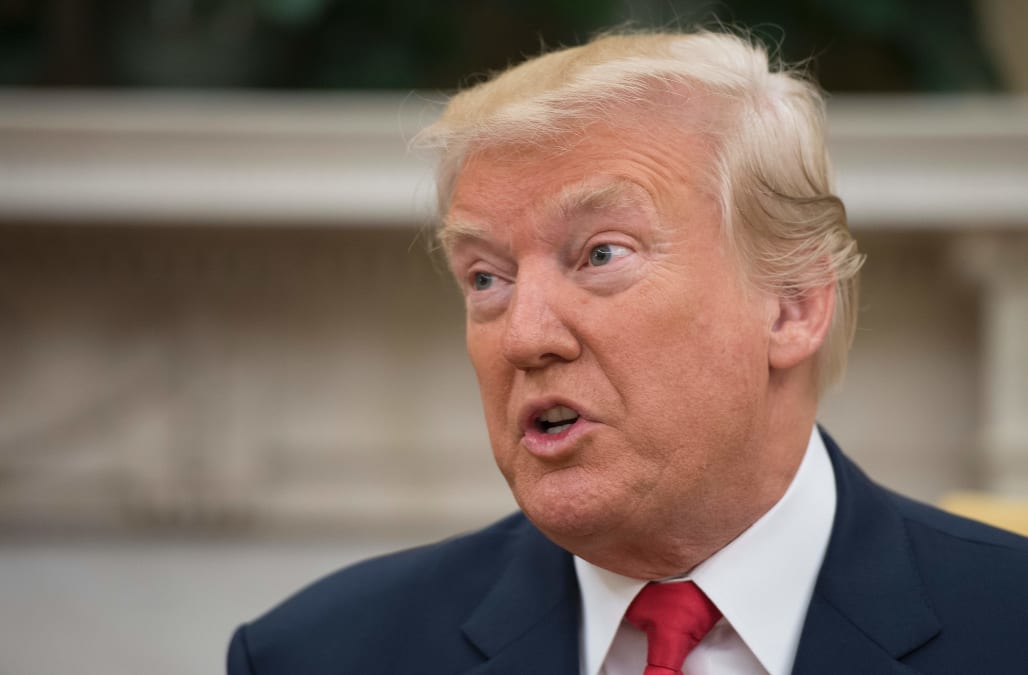 President Trump is set to attend a White House event on Tuesday with American small businesses.

More from AOL.com:
WATCH: Sarah Sanders holds White House press briefing
Reports: Sean Spicer has been approached to join 'Dancing With the Stars'
State Department says Secretary Tillerson is 'taking a little time off' amid tensions in the White House