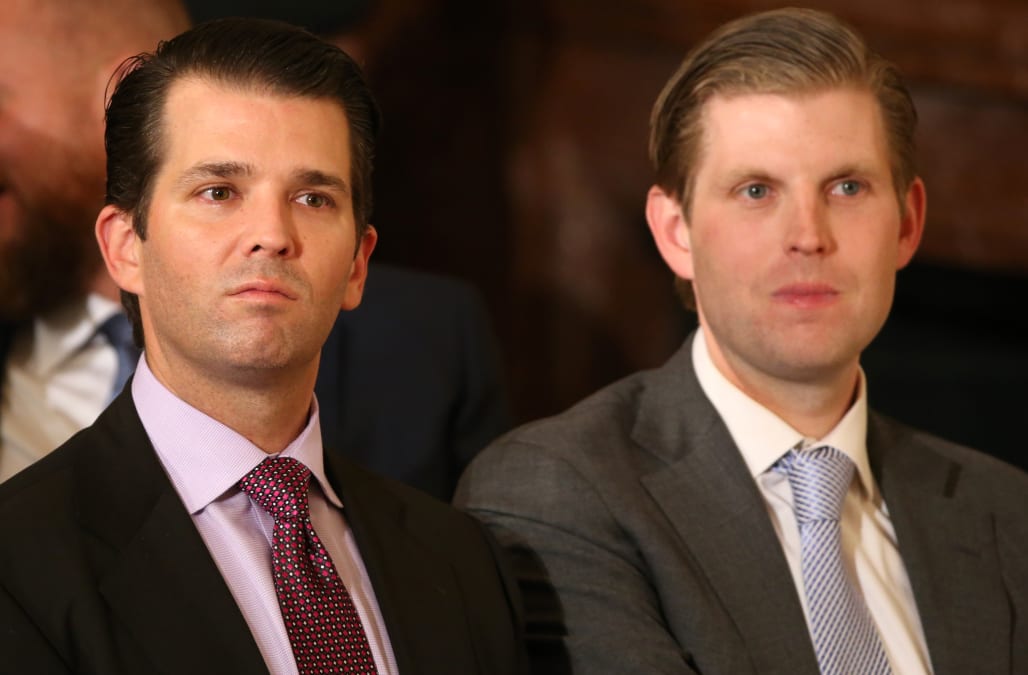 One of President Donald Trump's private attorneys representing him in the Russia investigation previously said that Trump had nothing to do with a statement his son Donald Trump Jr. released to answer questions about a 2016 campaign-trail meeting he had with a Russian lawyer.

Jay Sekulow told news outlets earlier this month that the president "didn't sign off on anything," and "wasn't involved" in drafting a statement Trump Jr. used to defend his meeting with Natalia Veselnitskaya. Trump Jr.'s initial claim was that Veselnitskaya wanted to discuss a program about the adoption of Russian children.

According to a Washington Post report published Monday, the president was behind the adoption statement, which was proven false days later.

Trump Jr. took the meeting on the premise that he would receive damaging information about Hillary Clinton, Trump's then-rival in the 2016 election.

NOW WATCH: Watch the most bizarre moments from Trump's speech to the Boy Scouts of America

SEE ALSO: Trump was behind the misleading original statement about Trump Jr.'s meeting with a Russian lawyer

More from AOL.com:
Trump dictated misleading statement on son's meeting with Russian: Washington Post
What is the Magnitsky Act? The law Putin allegedly wants Trump to get rid of
Senate Judiciary Committee issues subpoena for Paul Manafort to appear at hearing