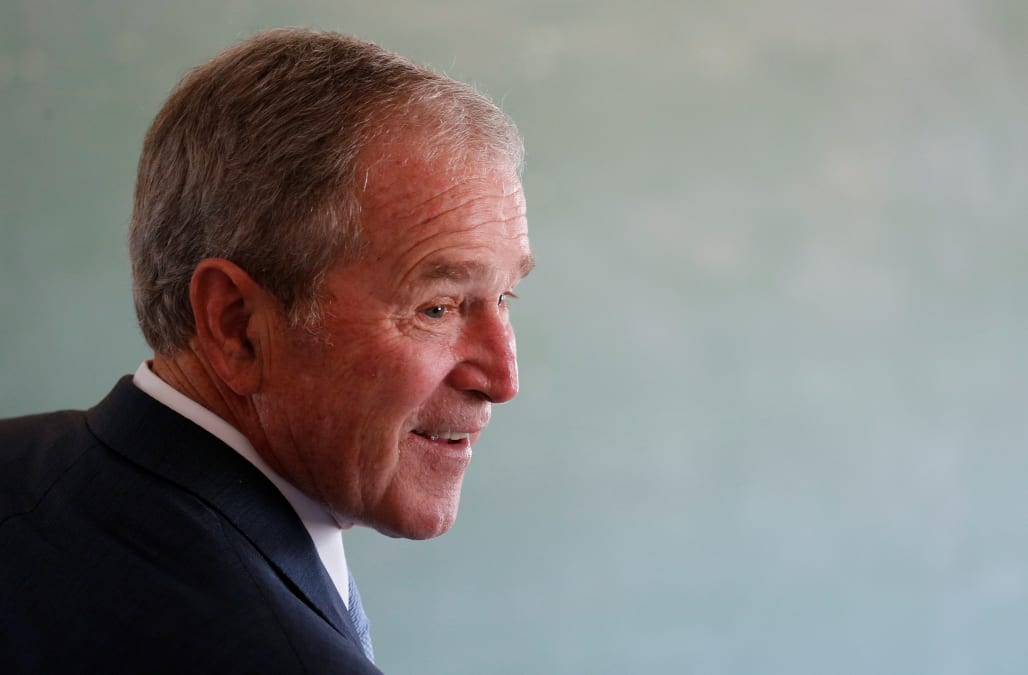 During his time in the White House, President George W. Bush was known for his love of giving other people nicknames — "Pootie Poot" (Russian President Vladimir Putin), "Bushie," (First Lady Laura Bush) and "The Cobra" (New York Times journalist Maureen Dowd) are just some of the monikers that the one-time Republican president bestowed on people in his work circles.

Here are the hilarious (and often unbelievably awkward) nicknames Bush gave to the various politicians, journalists, and world leaders of the early 2000s.

"Boner" — John Boehner, who served as chair of the House of Education committee and, later, House Majority leader during Bush's time in the White House.

(Photo by Alex Wong/Getty Images for Meet the Press)