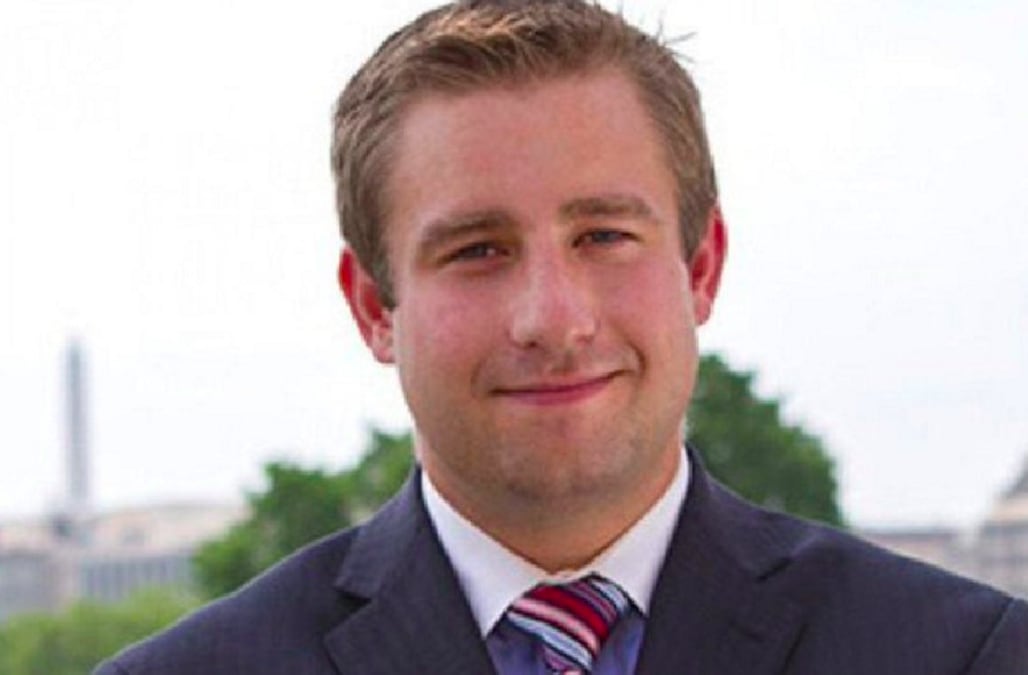 A lawsuit filed on Tuesday morning by a Fox News contributor says the network worked with a wealthy Trump donor to fabricate the story of former DNC staffer Seth Rich's murder with the approval of the White House.

"Not to add any more pressure but the president just read the article. He wants the article out immediately. It's not all up to you. But don't feel the pressure," Trump supporter Ed Butowsky texted Wheeler, according to the suit, which was obtained by TheWrap. The "president" referred to in this text message is President Donald Trump, the suit says.

Longtime contributor Rod Wheeler filed the lawsuit against Fox News Channel on Tuesday in the Southern District of New York. Wheeler says that Fox News and the Trump supporter wanted to shift public attention away from Russia and made up quotes to help the narrative. The suit claims that an article by Malia Zimmerman was published to "establish that Seth Rich provided WikiLeaks with the DNC emails to shift the blame from Russia."

Rich was murdered last year in what police call a botched robbery, but many conspiracy theorists feel his death had something to do with WikiLeaks.

21st Century Fox, reporter Malia Zimmerman and Butowsky are named as defendants in the suit.