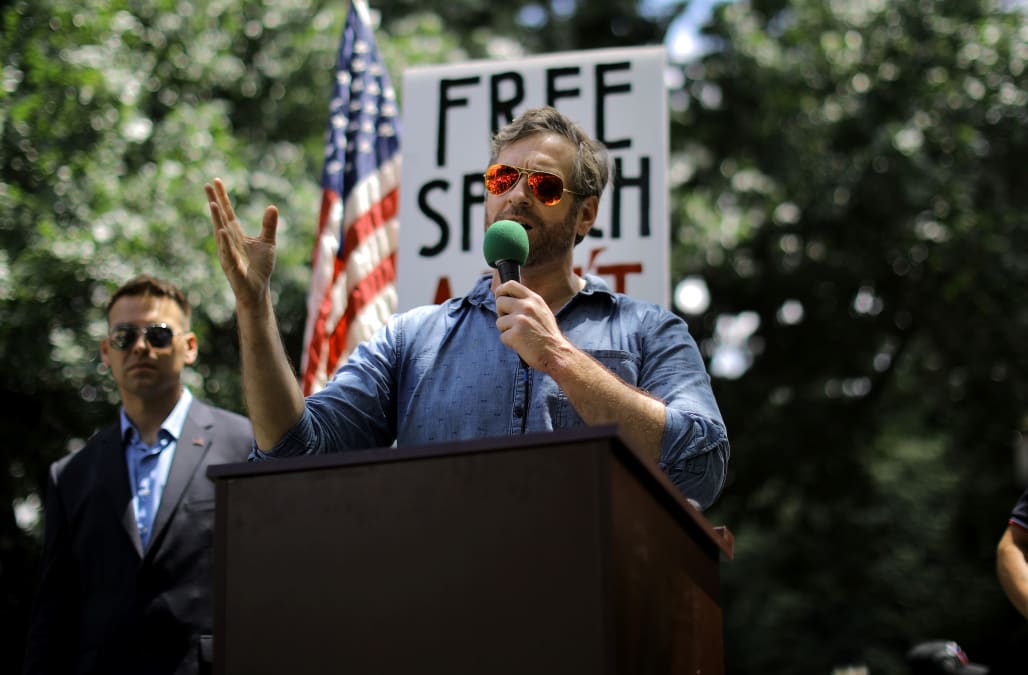 White House staff shake-ups were plentiful in late July, and it seems media personalities with a favorable view of Trump were first to have the story.

Starting with the firing of Reince Priebus as chief of staff, Axios maps out key inside scoops from talking heads like Mike Cernovich and Roger Stone signaling the alt-right pundits have access mainstream media should perhaps play closer attention to.

Neal Rothschild directs us to a series of tweets:

Scoops on both tension between Priebus and Scaramucci, and then news of Priebus' ousting before Trump tweeted of the shakeup himself:

Then -- from Roger Stone with InfoWars -- news of Trump's considering Gen. John Kelly as his new chief of staff, two days before the New York Times reported it.

"These publishers now appear to have White House access," Rothschild writes. "The fake stories make it hard to spot the true news, but for others, the true news gives credibility to the misinformation."

InfoWars was originally granted temporary White House press credentials back in May, but it appears they have not yet been granted permanent access.