Paul Ryan: 'It's time for the wall' on the US-Mexico border 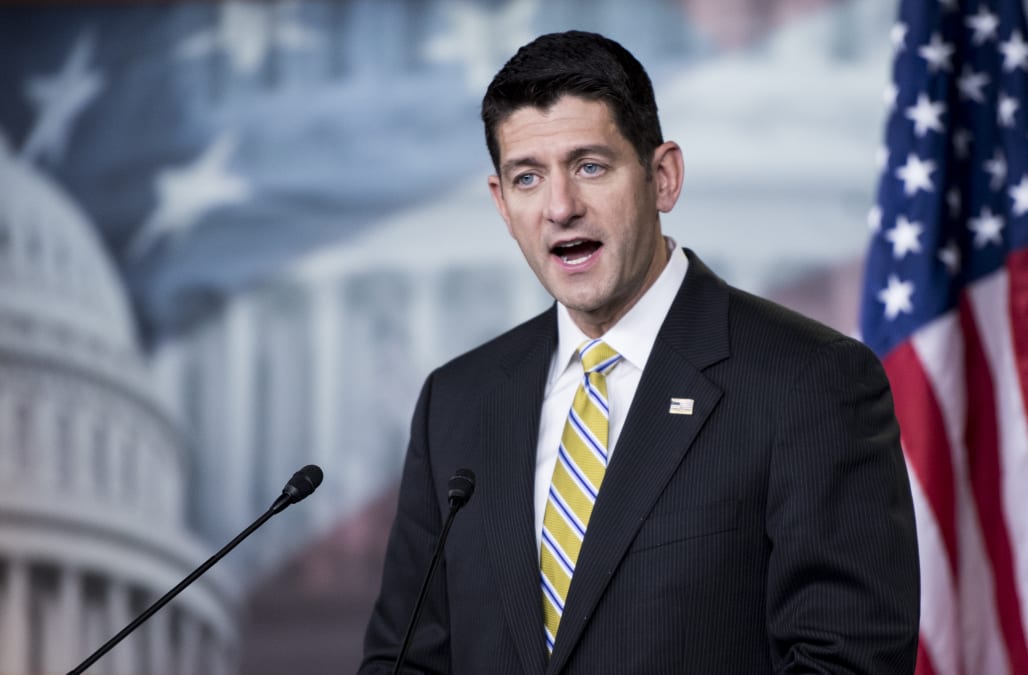 He posted a message that said, "It is time for the wall," along with a video of him visiting the Rio Grande Valley in Texas, where he met with Border Patrol Officers.

He said, "When you see what they're up against, it really gives you even greater respect for what they do. They clearly need more tools and more support to do their jobs effectively."

The president has repeatedly said that Mexico would pay for the wall.

However, last month, the House approved a $1.6 billion dollar down payment for the project.

The bill now heads to the Senate, where it is reportedly less likely to pass.