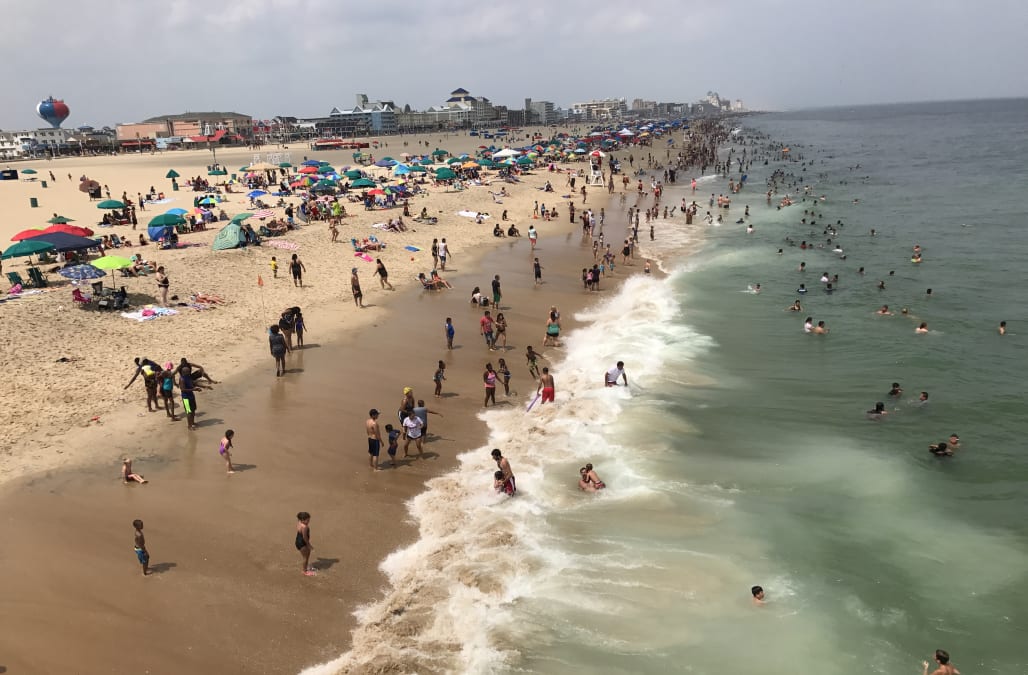 The body of a Texas woman has been found buried in a hole on a popular beach resort of Ocean City, Maryland.

According to the Ocean City PD, beachgoers discovered the body of 30-year-old Ashley O'Connor, who had been vacationing with her parents in the resort town.

The Plano, Texas woman went missing around 2am and was found around 6:30am Monday.

Maryland Police believe her death was an accident, but they are still investigating to determine the cause and manner of her death.

Ocean City is a popular destination for tourists, estimated to play host to more than eight million people each year.