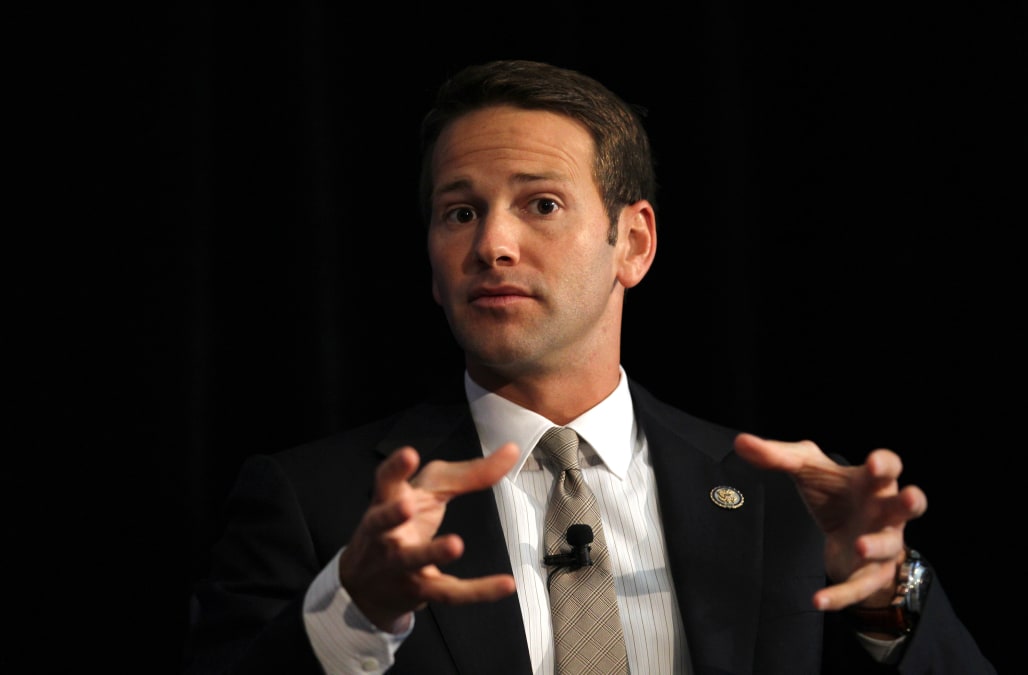 Attorneys for former GOP Congressman Aaron Schock of Illinois have asked a judge to dismiss the fraud and other charges he is facing, claiming prosecutorial misconduct over questions about his sex life.

According to the Chicago Sun-Times, Schock's legal team filed a 92-page brief on Tuesday which argues, "The prosecutor and federal agents have repeatedly asked irrelevant and highly invasive questions about Mr. Schock's sexual orientation and relationships."

The document also says, "The government has investigated nearly every facet of Mr. Schock's professional, political, and personal life. This even includes his sex life. It is no secret that there has long been speculative gossip in the media about Mr. Schock's sexual orientation "

The filing also states that inquires about his romantic relationships were not only offensive but prejudicial.

As the Journal Star explains, his attorneys are more broadly claiming that "prosecutors decided they wanted to indict Schock, then set about finding something they could charge him with."

The former representative was indicted in November on 24 counts involving theft, fraud, and filing false tax returns, among others, notes Chicago Tribune.

Schock had previously been criticized for leading what appeared to be an unusually lavish lifestyle on a government salary; this reportedly included private flights and NFL box seats.

Though he attributed the problems to honest mistakes and aggressive politics, he ultimately resigned from his seat in 2015 after about seven years in Congress.

The latest filing isn't the first time officials involved in Schock's prosecution have been accused of improper behavior. In April, federal investigators were alleged to have secret recordings of the former lawmaker and records taken from his office, notes CNN.

Should the case continue, Schock would be put on trial early next year.