Toddler hospitalized with E. coli after swimming in lake 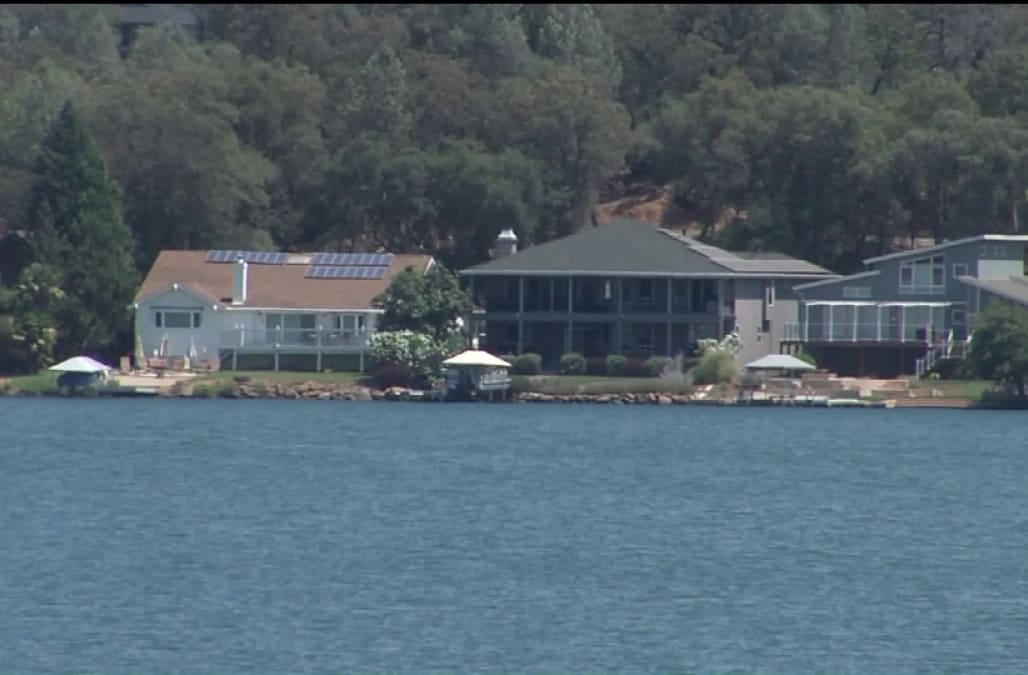 NEVADA COUNTY (KTXL) -- The family of a boy who was hospitalized for E. coli after swimming in a popular Northern California lake is speaking out.

According to the Nevada County Public Health Department, five children have gotten sick -- three of them testing positive for E. coli. The county says all of them had been swimming at Lake Wildwood Beach near Grass Valley.

The family of one boy spoke with FOX40 on Sunday.

"He started coming down with symptoms earlier this week, around Monday or Tuesday. Real upset stomach, digestive issues, blood in his stool," said Sara Dunn.

Dunn is the 3-year-old boy's aunt. The family does not want to release his name. But Dunn says her sister, the boy's mother, took him to Lake Wildwood Beach last week and they went swimming near the clubhouse -- a place the Nevada County Public Health Department believes exposed the boy and four others to E. coli.

"Was taken to Sierra Nevada Tuesday, admitted to ICU shortly afterwards. And was admitted to UC Davis yesterday because he tested positive for E. coli and it's now affecting his kidneys," Dunn said.

The health department says five children became very ill, and three have now tested positive for E. coli. Dunn says her nephew knows at least one of the other sick boys, and she believes some adults are also being treated.

"They are friends, know each other. So they very well might have been there the same day. But, yeah, the mother's also pregnant, who is also affected, and her son," Dunn said.

The health department has closed down the beach after water tested there had high levels of fecal coliforms -- bacteria that can cause serious illness.

There are wastewater treatment plants near the lake, but the county public works department said it didn't find any leaks and the system appears to be working normally.

Lake Wildwood is a gated community. When FOX40 tried to speak with the administrative offices, a guard at the gate told us to check back Monday.

Dunn feels like more could have been done to prevent people getting sick.

FOX40 didn't see any swimmers at the lake Sunday, but many people were boating and some were even fishing.

Meanwhile, Dunn hopes the community prays for her sister's family.

"I can't imagine the pain and stress. They're holding up OK, the best they can, but it has been hard for all of us," Dunn said.