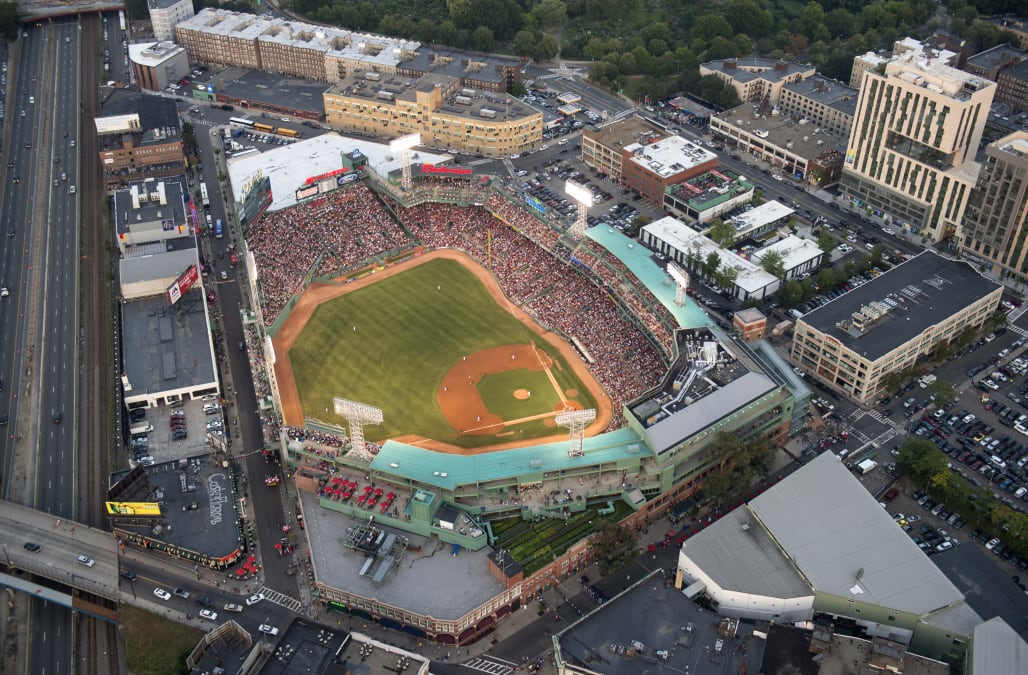 Salvador Perez has 21 home runs so far this season -- and the most recent one did damage to more than just his opponents.

On Friday, the Kansas City Royals catcher homered off of Red Sox pitcher Rick Porcello in the second inning of their game at Fenway Park. The 417-foot moonshot put the Royals on top 1-0 in a game they ended up winning 4-2.

That hit wasn't just a blow to the Red Sox, but also a team employee whose car was directly in the baseball's path.

RJ Marceau posted a picture of his smashed windshield to Twitter after the game:

Yeah that dinger last night from @SalvadorPerez15 did land. On my windshield. pic.twitter.com/2KZcwftkEr

Thankfully, the cost of the windshield replacement will be covered.

It's also reported that Perez has been informed of the destruction his home run caused, but it's unclear if he has reached out to the car's owner.

The Royals don't return to Fenway Park again this year, so cars around Boston should be safe for the time being.

More from AOL.com:
Evan Longoria begged his teammates not to ruin 'Game of Thrones'
The Yankees' new third baseman hit into a triple play in his first at bat at home
Bryce Harper blames latest ejection on being too pumped up