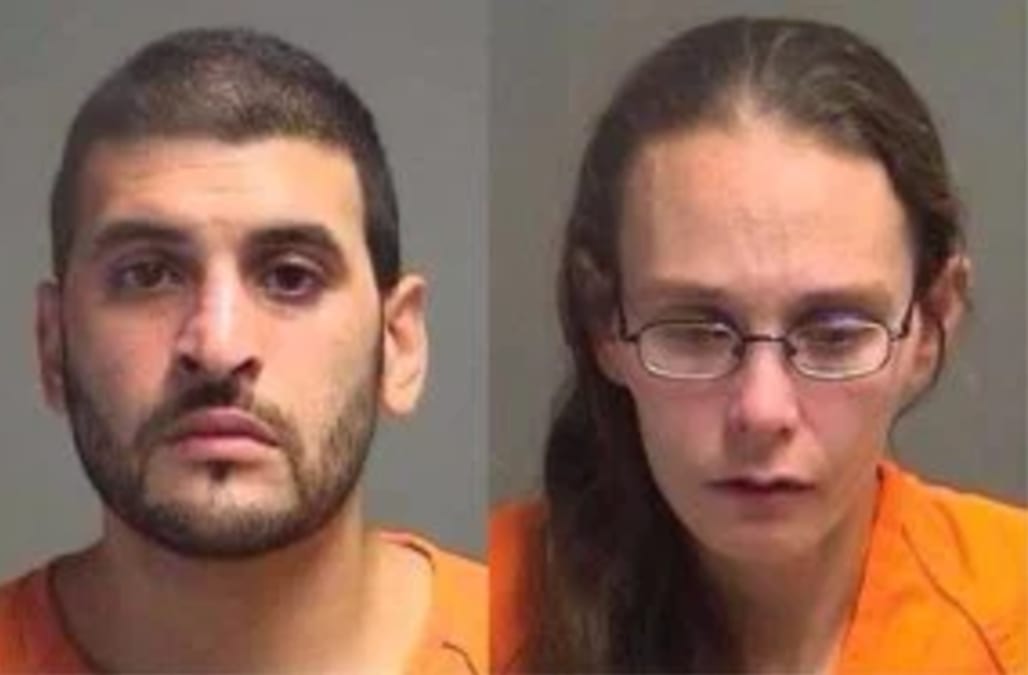 A man and woman were arrested after a body believed to be that of a missing female was found inside a padlocked freezer at a Campbell, Ohio, home on Saturday.

Arturo Novoa, 31, and his on-again off-again girlfriend Katrina Layton, 34, are scheduled to be arraigned on Monday on charges including abuse of a corpse and obstruction of justice, according to WFMJ. 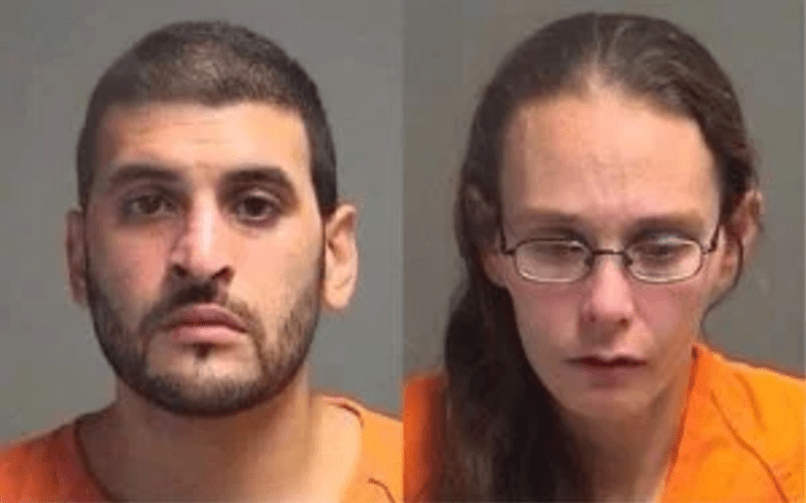 Authorities say they are currently investigating whether the body may have belonged to Shannon Graves, a 28-year-old Youngstown woman who vanished in early February of this year.

Graves' sister, Debbie DePaul, told WFMJ that Graves was dating Novoa, one of the suspects, at the time she disappeared.

Police believe that the victim likely died in Youngstown, Ohio, and was transported inside the freezer to the home where her body was found. The residence in question reportedly belonged to friends of Novoa, who had known the suspect for 5 years.

In mid-July, Novoa allegedly told his friends that his electricity was out and asked if he could store a freezer in the basement of their Campbell home.

The homeowners allegedly had no idea there was a body inside inside the freezer until they became suspicious and eventually cut the padlock.

After they noticed the "terrible smell" coming from the freezer, Novoa's friends alerted the police.

Despite all of this, Graves' family members say they refuse to give up hope for their missing loved one.

"Shannon's friends called her Starr and described her as having a heart of gold, an angel on earth, supportive, outgoing, thoughtful and fun," her sister told WFMJ. "Shannon has been missed and will always be missed. You can't replace a spirit like hers. She is loved by so many."