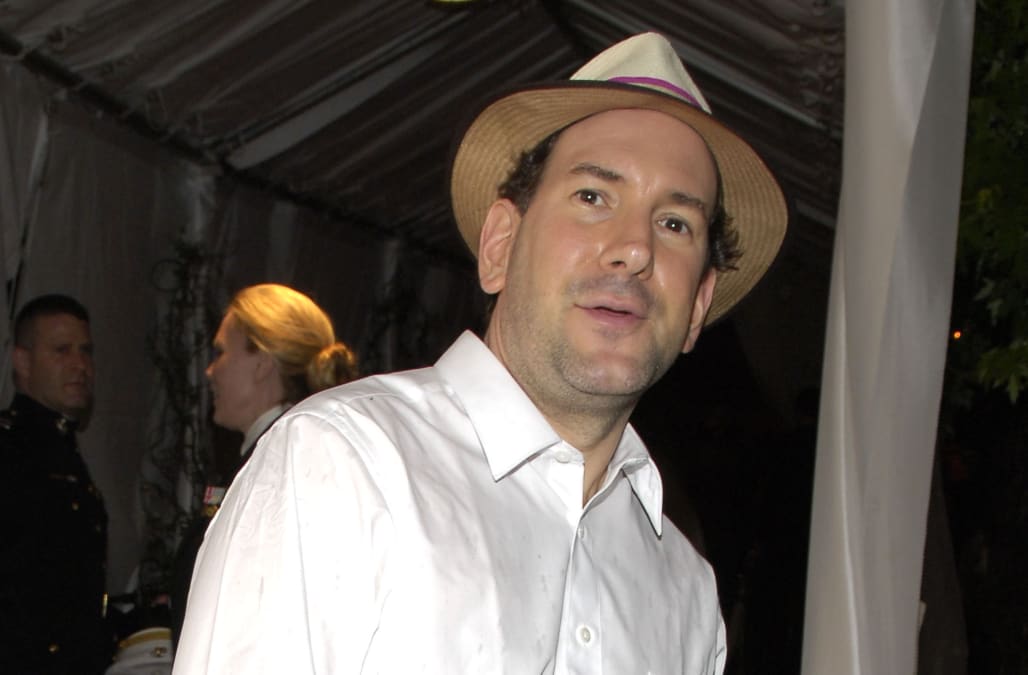 Matt Drudge, the reclusive conservative media figure and head of the Drudge Report is apparently firing off a few warning shots at President Trump.

Drudge tweeted a photo of the president on a 1990 Daily News front page with the headline, "Trump in a slump."

The cover referenced Trump's days as a Real Estate mogul. While Drudge was a strong Trump supporter throughout his campaign, the leading right-wing voice has grown more critical of the administration lately.

According to CNN, Drudge has been frustrated with the president for not keeping a number of his campaign promises.

"Drudge takes some credit, I think, for getting Trump elected into the White House and he expected him to follow through on the promises he campaigned on," A person close to Drudge told CNN.

But Trump wasn't the only person under attack. Drudge also tweeted about Senator John McCain saying "Corruption has many faces."

More from AOL.com:
Report: Ivanka Trump learned of the transgender ban when Trump tweeted about it
Trump on Russia-related hearings: 'Next up' is 11-year-old Barron Trump
Trump urges Republican senators not to give up on healthcare