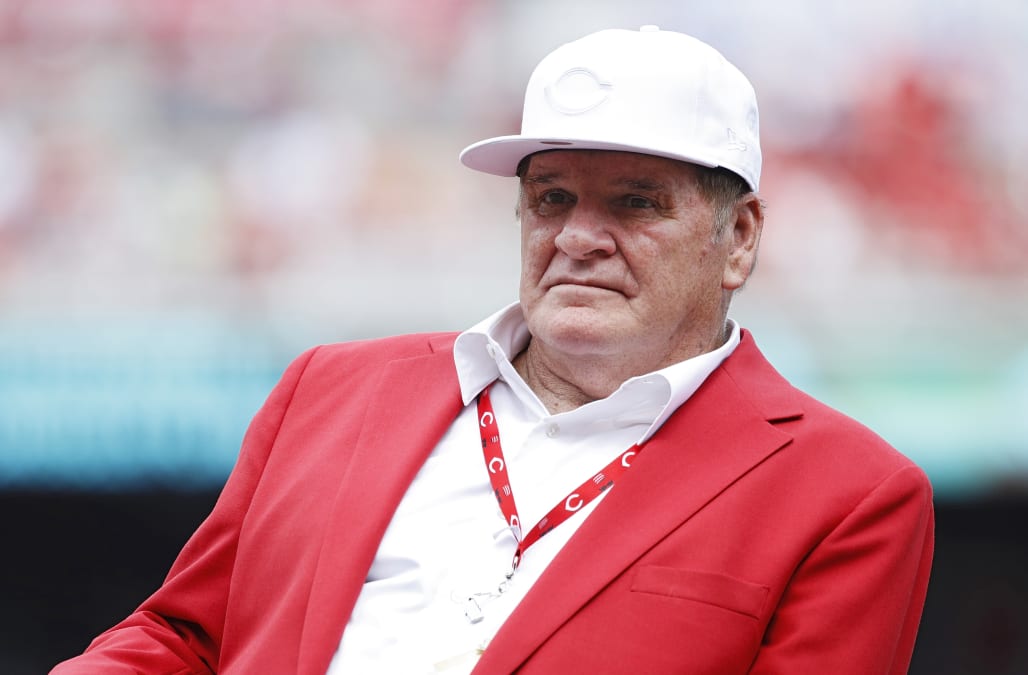 In 1973, Rose allegedly had an ongoing sexual relationship with an unidentified girl who claims to have been 14 or 15 years old.

Click through images of Pete Rose through the years:

According to reports, Rose has acknowledge the relationship with the girl but says it didn't start until 1975 and that he didn't know she was under 16 .

Rose was named the World Series MVP in 1975. Rose's lawyer called the filings a media distraction by Dowd. .