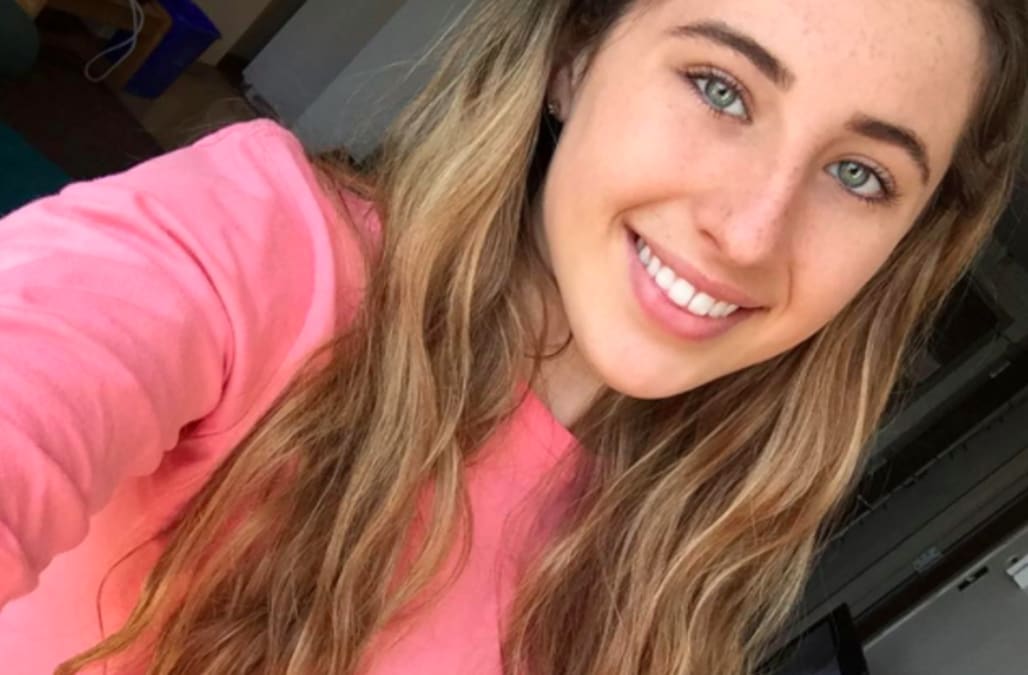 Jordan Dinsmore's survival story starts with her mother, who says she survived an assault when she was in college as well.

The State reports that Beth Turner told her daughter to get out of harrowing situations by staying calm, not allowing attackers to get her alone and trying to escape. Jordan, who's been nicknamed "James Bond" by South Carolina police, managed all three.

RELATED: A trucker with one of the weirdest chest tattoos of all time is driving the internet crazy with his ink

Dinsmore had just gotten home from a shift at Buffalo Wild Wings. It was shortly before 1 a.m. on Wednesday of last week. 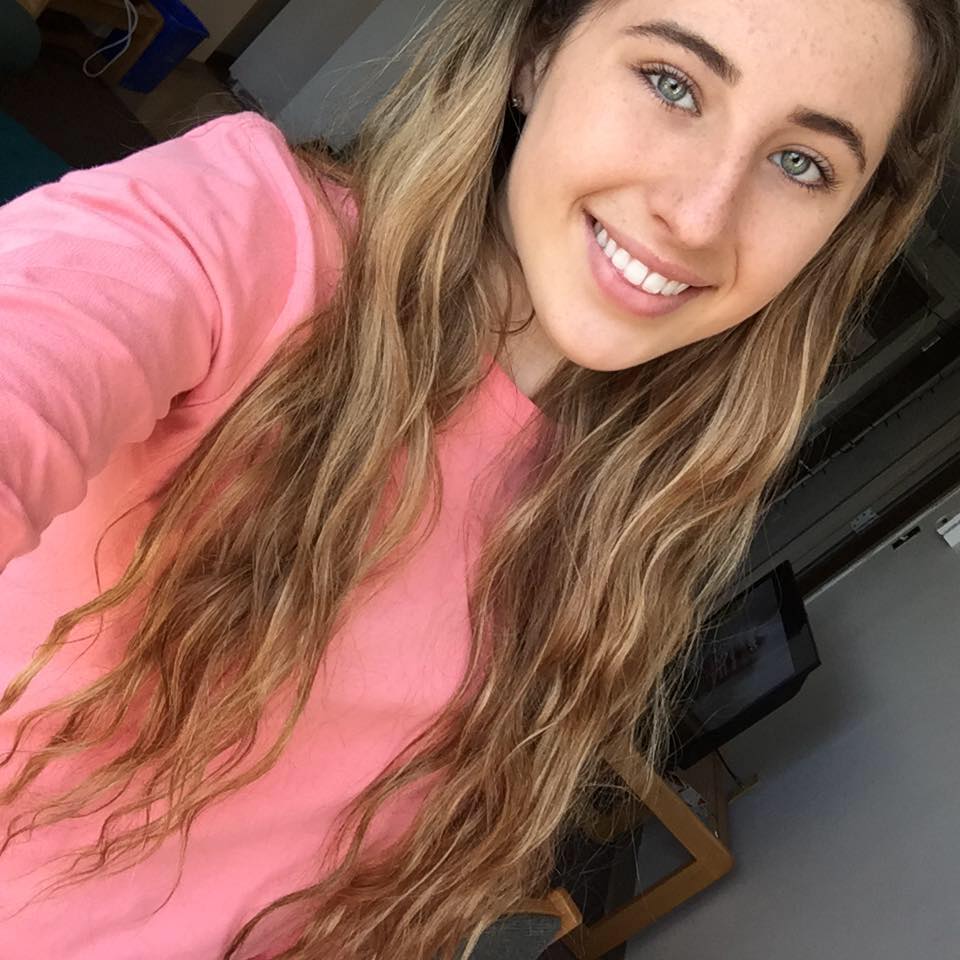 When she pulled her car into a parking space in her apartment complex, three men ambushed her, forcing her to the ground and taking her phone and purse. Though she begged them to take her belongings and leave, they produced a gun and told her that she would be coming with them.

The Richland County Sheriff's Department has seen several such armed robberies in the area, south of Columbia, recently. None of them ended like this.

The men couldn't drive Dinmore's car, which has a manual transmission. So they put her in the driver's seat, instructing her to first drive to an ATM and take out money. That produced $300.

She didn't reattach her seat belt after they stopped at the ATM. And when traffic was right, she put the car in neutral and rolled out of the car at what she estimates was 30 or 35 mph, bruising her knees and legs.

With three cars coming towards her and none behind her, she flagged one down and escaped to safety.

"I'm going to be driving a manual for the rest of my life," she told The State.

Her car kept rolling, coming to a stop nearby with minor damage. She assumes her attackers fled on foot.

More from Rare:
A police department uploaded a photo of money they seized from a beggar and the responses poured in
A trucker with one of the weirdest chest tattoos of all time is driving the internet crazy with his ink
Tomi Lahren and Chelsea Handler's heated Obamacare debate began awkwardly and ended like this