Scaramucci's friend accuses Priebus of having an affair, then deletes tweet 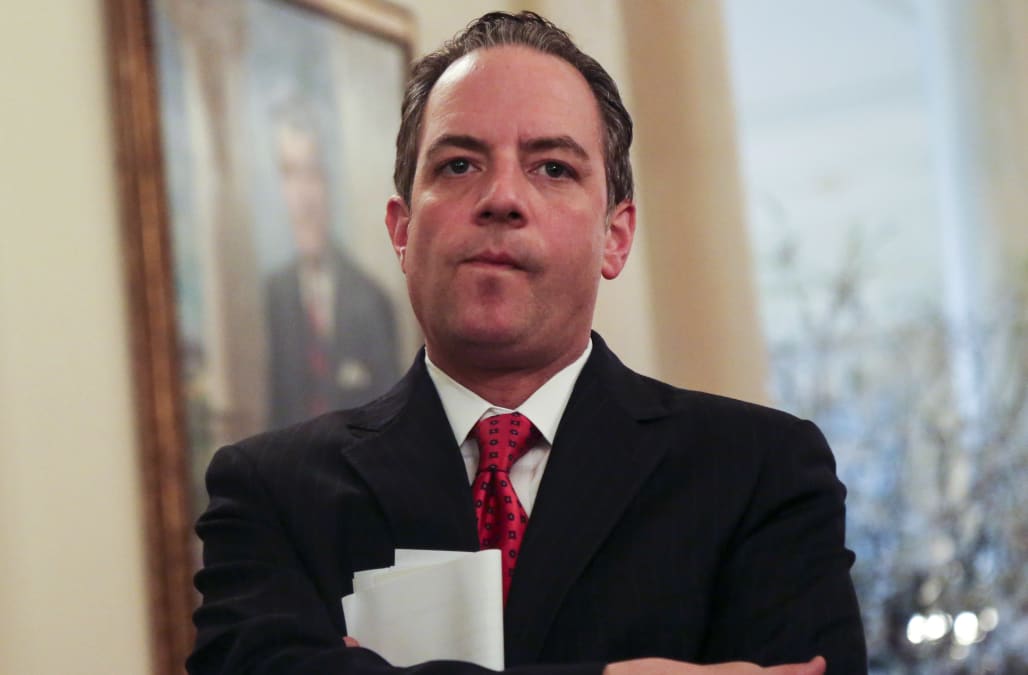 Following Priebus' firing, Arthur Schwartz implied he was having an affair in tweets.

Hey, Arthur Schwartz, we got the receipts! Scaramucci's publicist accuses Reince Priebus of having a mistress then deletes. #sundaymorningpic.twitter.com/UToqz1jZUv

Schwartz backtracked his claims talking with the Daily News, saying it was just a rumor.

He then tweeted, "I deleted my tweets re @Reince & apologized to him. Pretty sure he's not accepting my apology. Can't blame him. I'm ashamed of what I said."

Scaramucci was hired as President Trump's new communications director just a week before Priebus got canned. The two have reportedly been feuding over the last year. Scaramucci has yet to comment on the tweets.