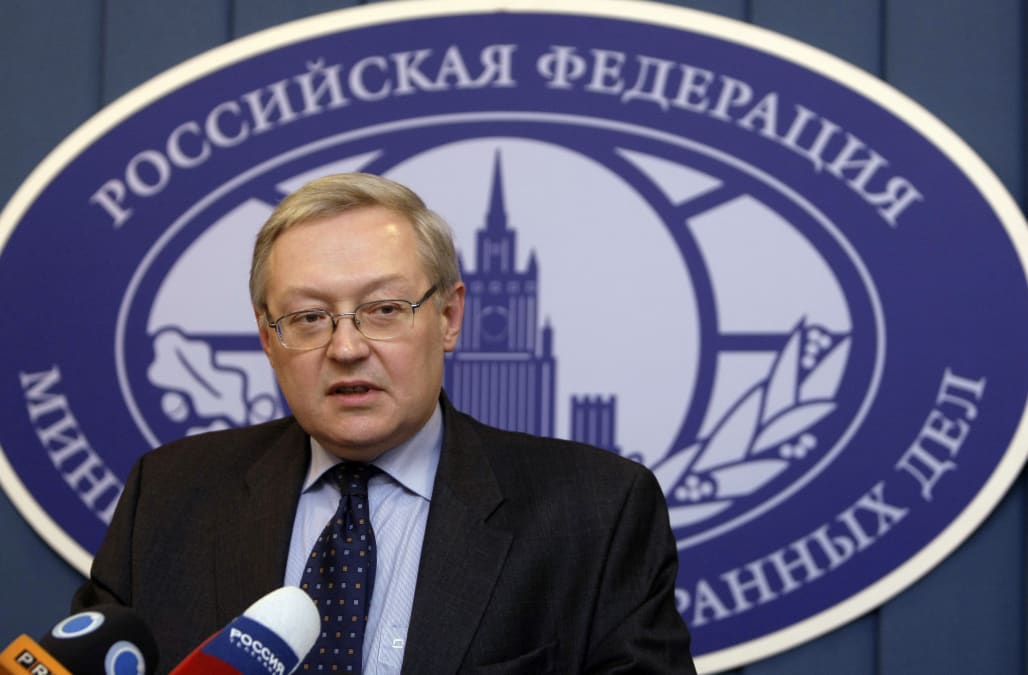 WASHINGTON, July 30 (Reuters) - A top Russian diplomat on Sunday lambasted the United States Congress for voting to sanction Russia, and warned of retaliation by Moscow.

Speaking on ABC's "This Week," Russian Deputy Foreign Minister Sergei Ryabkov referred to a bill passed by Congress on Thursday to sanction his country as "weird and unacceptable," and said it was "the last straw."

"If the U.S. side decides to move further towards... deterioration, we will answer. We will respond in kind. We will ... retaliate," he said.

Ryabkov's comments came after Moscow ordered the United States on Friday to cut hundreds of diplomatic staff and said it would seize two U.S. diplomatic properties as a response to the new sanctions that were approved nearly unanimously by both the House of Representatives and the Senate.

Ryabkov confirmed that the seizing of the properties was in response to the bill, but declined to say what other measures Russia is willing to take if the United States continues to apply pressure.

"We have a very rich toolbox at our disposal," he said. "It would be ridiculous on my part to start speculating on what may or may not happen. We are not gamblers. We are people who consider things very seriously and very responsibly. But I can assure you that different options are on the table and consideration is being given to all sorts of things."

The United States-Russia relationship has become increasingly strained in the wake of U.S. intelligence agencies conclusion that the Kremlin interfered in the U.S. election to discredit Hillary Clinton and help President Donald Trump win the election.

Russia has denied meddling in the U.S. election.

Special Counsel Robert Mueller, the former director of the FBI, is investigating Russian meddling in the 2016 presidential race and whether or not Trump's campaign may have colluded with Russia - an allegation that Trump and his associates have staunchly denied. (Reporting by Sarah N. Lynch; Editing by Nick Zieminski)

More from AOL.com:
DOJ: Ex-Manafort associate Firtash is top-tier comrade of Russian mobsters
What is the Magnitsky Act? The law Putin allegedly wants Trump to get rid of
House votes overwhelmingly to approve new Russia sanctions