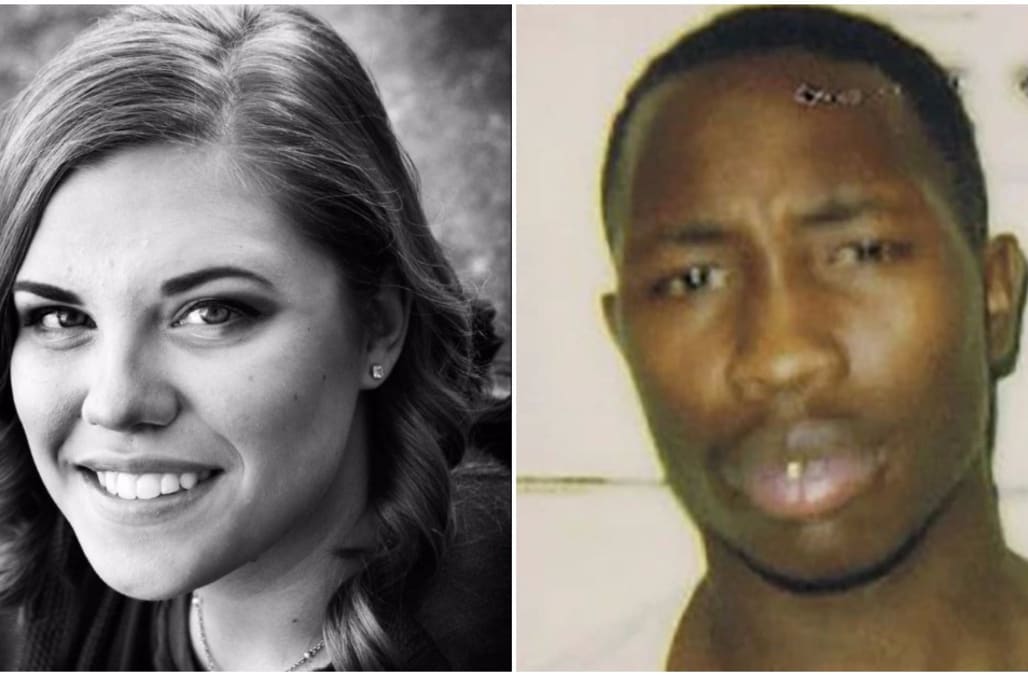 Tragedy has struck the family of a warden at David Wade Correctional Center in Louisiana after authorities say an escaped inmate murdered the step-daughter of the prison official.

According to KSLA, 19-year-old Amanda Leigh Carney was kidnapped by a 39-year-old inmate and her body was found near a car that the inmate crashed after his escape.

Carney was a recent graduate of Summerfield High School and was going to attend Southern Lousiana University in the fall. She was living in a house on the prison grounds when she was kidnapped. Authorities say Deltra Henderson broke into the house and held her hostage, before eventually getting into a firefight with officers. He died during that confrontation. 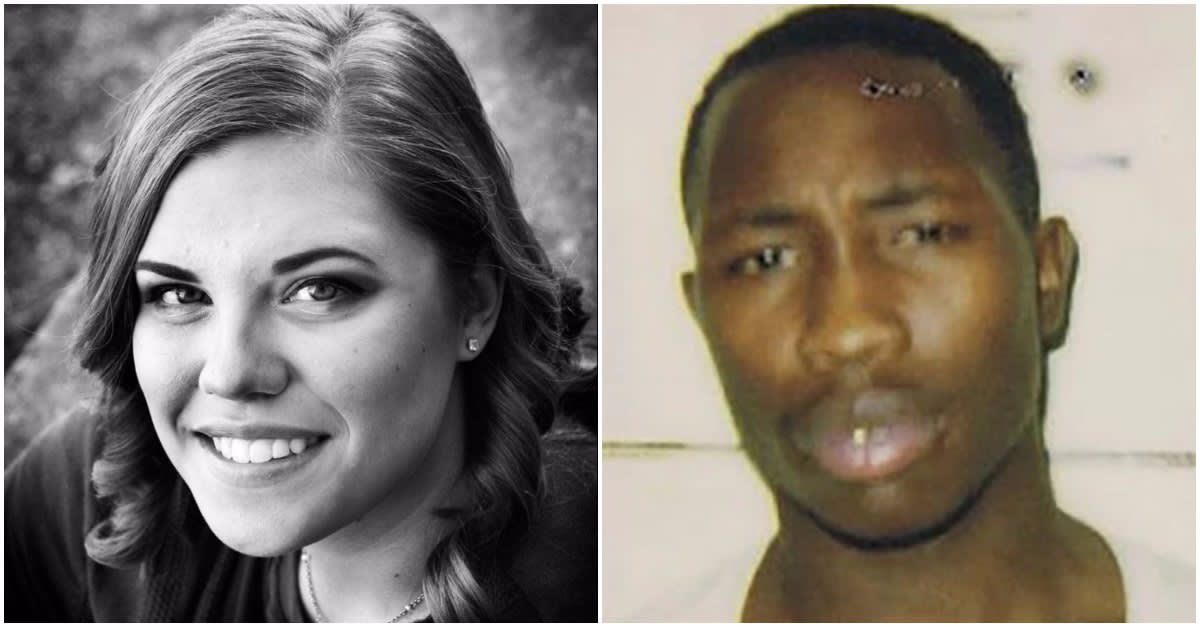 RELATED: A 72-year-old man shot his 28-year-old wife because he couldn't cut it in the bedroom, police say

Henderson was sent to prison in 2001 on a slew of charges, including armed robbery, aggravated burglary, and cocaine distribution. Even with good behavior, he would not be released until 2025.

KSLA also noted that Henderson was listed as a "trusty," meaning that he was an inmate given more freedom on the grounds. This status may have led to his opportunity to escape and eventually murder Carney.

Her former principal told the network, "We lost one of our own. A young lady that we cherish. A lady that excelled in academics, athletics, and was a true role model to fellow classmates."

More from Rare:
A police department uploaded a photo of money they seized from a beggar and the responses poured in
This video is proof that there is always bigger fish in the sea
South Dakota man allegedly found molesting 4-week-old calf