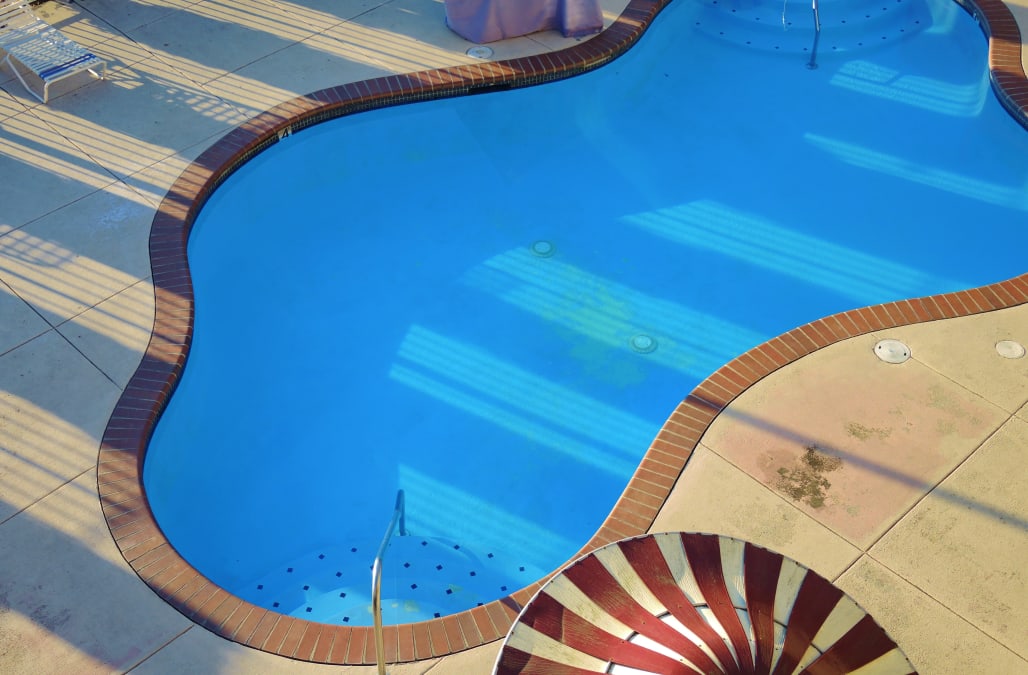 MILWAUKEE (WITI) -- Heartbroken and frustrated, the family of a 24-year-old Milwaukee man, who drowned earlier this month, is looking for answers in the wake of their loved one's death.

Lerantz Roberson was swimming at the Rodeway Inn & Suites pool, located at 4400 South 27th Street, when he sank to the bottom and died. His brother believes more could have been done to try to rescue him.

Twelve days since his death, Roberson is saying goodbye to a loving son, brother and father.

Despite burying his sibling on Friday, Gant still doesn't have closure. "We just want to know what happened," he said.

On July 16th, Roberson was at a birthday part at the Rodeway Inn's pool when he died. A Milwaukee police spokesman says the death appears to be an accidental drowning but the investigation is ongoing.

"It's just frustrating because I went to the police, I reached out several times to them. I actually went down to the hotel where it happened at and couldn't get any answers there," said Gant.

Roberson's nieces also attended the pool party and tried to save their uncle.

"I was the only person there who knew how to swim and I didn't know what to do because everybody was yelling at me, 'save him, save him.' And I'm like, 'I can't get that far down under the water,'" said Roberson's niece.

Maryann Glover, 11, and nine-year-old Aericca Johnson remembers Roberson doing a backflip twist into the nine-foot deep end. They say he then struggled to return to the surface.

In 2014, a 12-year-old boy also drowned at the hotel. Gant wants more safety measures put in place so another family doesn't have to go through this same tragedy.

"You kind of want to ask yourself or anybody around, what's the reason behind them still being open," said Gant.

Hotel staff declined to comment on the incident. They did say the pool is back open.