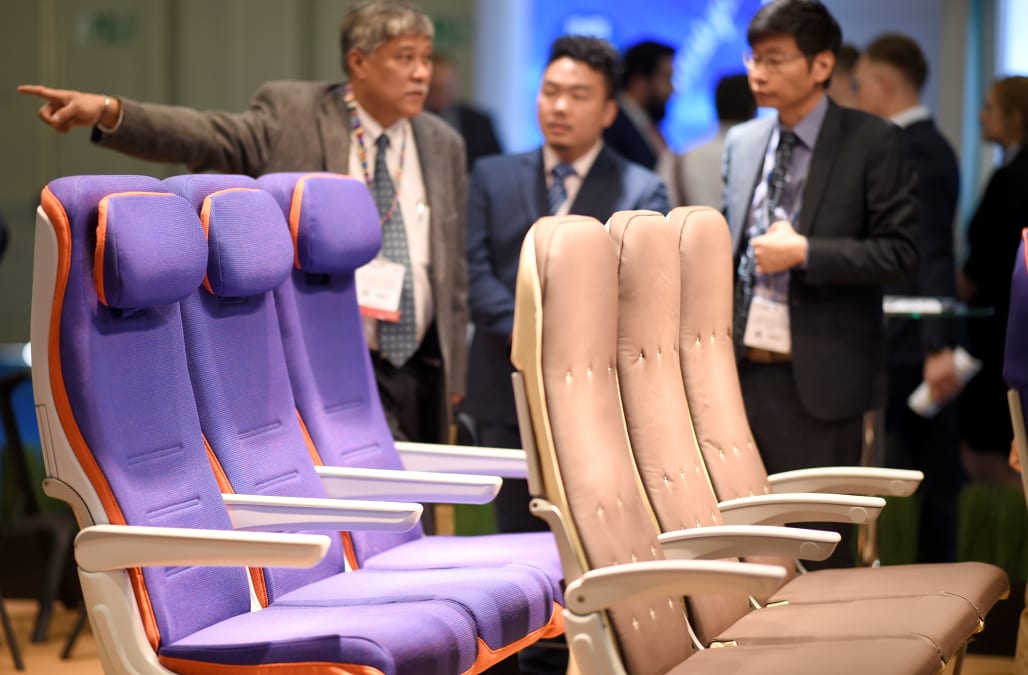 WASHINGTON, July 28 (Reuters) - U.S. aviation authorities were ordered back to the drawing board on Friday to solve what a federal appeals judge called "The Case of the Incredible Shrinking Airline Seat."

The judge rejected the FAA's argument that seat size was unimportant to getting off the plane in an emergency.

"That makes no sense," she wrote for the three-judge panel, likening the rationale to doing "a study on tooth decay that only recorded participants' sugar consumption" but did not look at brushing and flossing.

All three judges on the U.S. Court of Appeals for the District of Columbia Circuit agreed the FAA must conduct a new review of the request for regulations setting a minimum airline seat size, but Judge Judith Rogers dissented from part of the court's rationale.

Airline seats have steadily decreased in size over the last several decades. Economy-class seat pitch has decreased from an average of 35 inches (89 cm) in the 1970s to 31 inches (79 cm), and in some airplanes to 28 inches (71 cm).

Critics accuse the airlines of being more interested in profit than passenger health and safety.

FAA spokesman Greg Martin wrote in an e-mail the agency "does consider seat pitch in testing and assessing the safe evacuation of commercial, passenger aircraft. We are studying the ruling carefully and any potential actions we may take to address the court's findings."

Seat pitch is the distance from one seat to the same spot on the one in front or behind.

The ruling was limited to the question of whether smaller seats and larger passengers could have an impact on emergency egress. It did not require the FAA to look at the impact on comfort and health.

A U.S. House of Representatives bill under consideration would require the FAA to set minimum seat sizes on U.S. airlines and a minimum distance between rows to "protect the safety and health of airline passengers."

Last month American Airlines Group Inc said it would reduce leg room by one inch to 30 inches instead of two as originally planned on some seats in its Boeing 737 MAX jets.

United Airlines President Scott Kirby told a congressional hearing in May the airline had yet to decide whether to cut pitch to 29 inches in some seats. Nearly all United seats have at least 31 inches of pitch.

More from AOL.com:
People can legally break into a hot car to save a kid or dog, starting next month
Driver due in court in Texas for deaths of 10 smuggled in truck
Donald Trump Jr. adds Washington lawyer to legal team