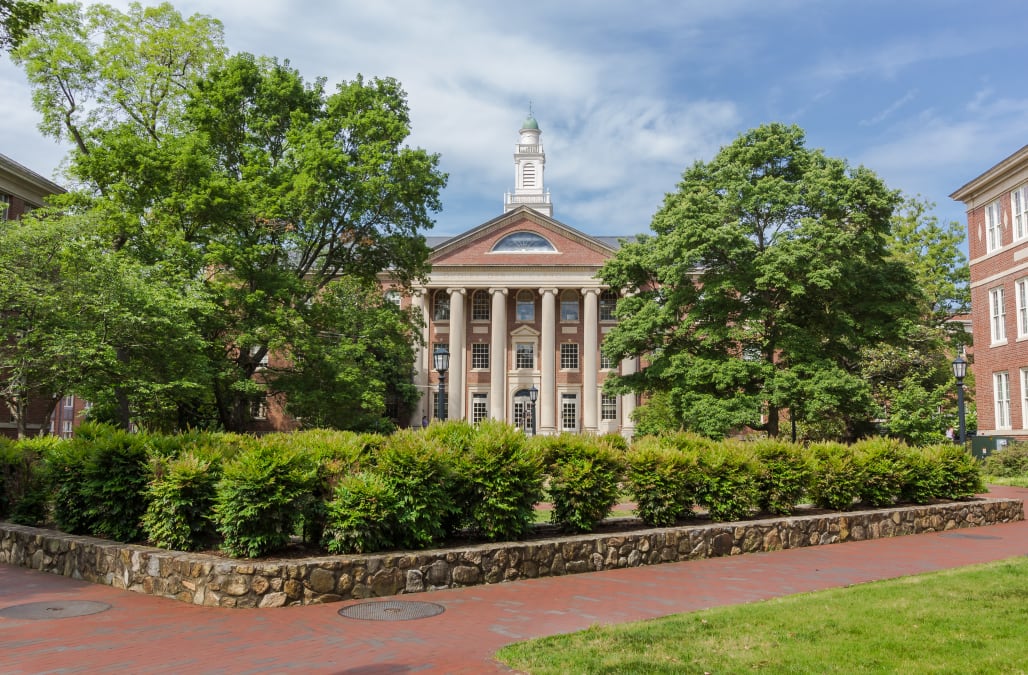 Nearly 500 students who were told they were accepted to the University of California, Irvine have had their admission offers retracted two months before classes start.

Some students blamed the decision on the school's overenrollment. Vice Chancellor Thomas Parham acknowledged those concerns in a statement, but said the withdrawals were due to late paperwork or poor academic performance in the last semester.

Parham also admitted that some withdrawals came after high schools failed to process transcripts or submitted incorrect grades. The Los Angeles Times reports that 290 rescindments were for transcript issues. Those students can appeal the enrollment decision.

SEE MORE: Republicans Are More Likely To Think Poorly Of College — Here's Why

Mass rescissions from universities aren't normal. In 2009, the University of Washington told The New York Times it rescinded about 24 offers a year. Northwestern University said it happened only once or twice annually, and the dean of admission at Reed College said that in seven years, it only happened twice.

But UC Irvine isn't necessarily alone in starting college admission kerfuffles. Back in 2014, Johns Hopkins University sent out nearly 300 acceptance letters to students who had already been rejected. Last spring, the State University of New York at Buffalo sent out more than 5,000 acceptance letters in error, and in 2009, UC San Diego did the same for 28,000 students.

The difference between those schools and UC Irvine? This wasn't an accident, and students are still responsible for following up.

Those who had their acceptances rescinded have two weeks to appeal the university's decision. As of Friday, 295 students had done so, but only 63 had been reinstated.