Republicans' healthcare plan collapsed this week — but they're not done yet 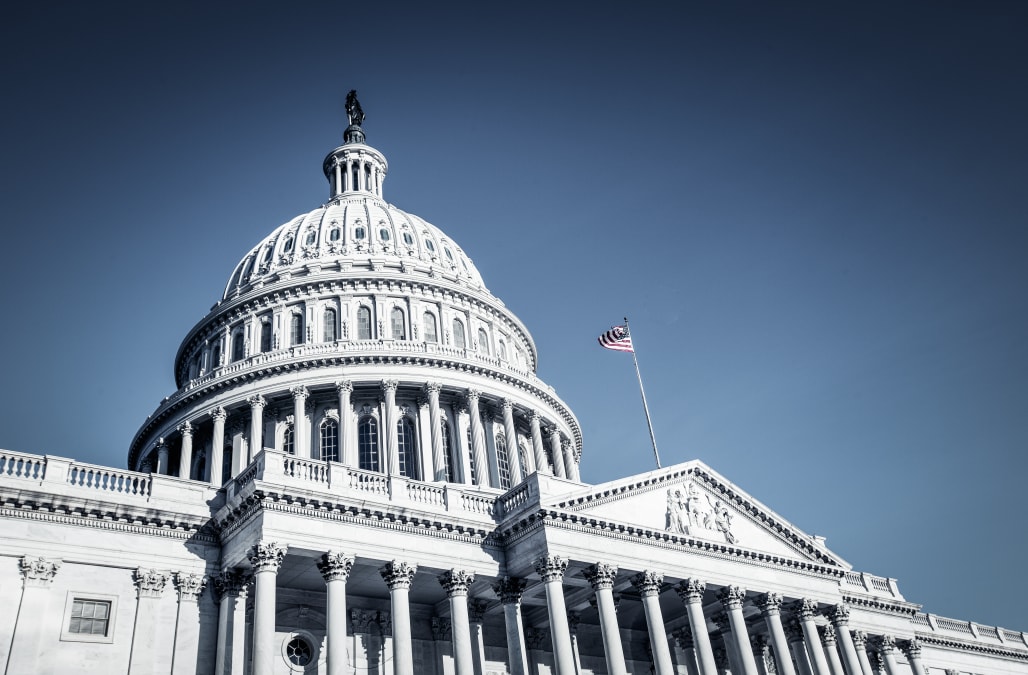 Senate Republicans came out 20 hours of debate with a stunning failure in their efforts to overhaul the US healthcare system, leaving President Donald Trump's agenda in tatters and the party with few clear options moving forward on healthcare.

From Tuesday to early Friday morning, the Senate voted on four new plans to repeal and/or replace the Affordable Care Act (three serious, one not-so-serious). All four were unsuccessful, including Friday morning's dramatic 2:00 a.m. vote that failed when Sen. John McCain cast his ballot against the measure.

Lawmakers, politicians react to Republicans pulling health care bill
Today was a victory for all Americans. https://t.co/LX6lzQXtBR
I want to thank @POTUS, @VP, @SecPriceMD, & @HouseGOP members. There remains so much we can do to help improve peop… https://t.co/KIF3gh2VpQ
Today is a great victory but we have a lot more work to do. We are going to go forward and guarantee health care to… https://t.co/3gnwfY94Lq
My statement on the #AHCA https://t.co/XhWEOh1cP4
Ultimately the #Trumpcare bill failed because of two traits that have plagued the Trump presidency: incompetence & broken promises.
#TrumpCare was about spite. It was brought up because they loved the optics of a vote on ACA's 7th annv -- not because it was a good idea.
I applaud House conservatives for keeping their word to the American people. I look forward to passing full repeal https://t.co/ftyj6sCw0v
.@HouseGOP I hope this means you're finally ready to get serious and work with us to improve the Affordable Care Ac… https://t.co/r78FqnGiVr
I remain wholeheartedly committed to keeping the promise I made to my NC-11 constituents--to fully repealing and re… https://t.co/o02kApIzQq
This is why we fight. When we get out there & fight, we can make a real difference.
Can't throw @POTUS under the bus. He is the BUS. My fellow republicans are figuring that out.
Hey Republicans, don't worry, that burn is covered under the Affordable Care Act
Art of the Squeal: I blame Democrats for a bill Republicans couldn't pass. I blame Obama. I blame Australian Prime… https://t.co/fgtocQM5Bx
.@realDonaldTrump, @SpeakerRyan: we're not tired of winning yet. Ready when you are to talk real solutions to fix A… https://t.co/QLU1WJA7S8
Here's my statement on the cancellation of the House vote on the American Health Care Act: https://t.co/nbDhvshFKU
Up Next

The failure left Senate Majority Leader Mitch McConnell with no clear path forward. The Senate has been grappling for weeks with healthcare overhaul, running through different versions of legislation before settling on the more modest attempt with the aim of moving to a conference with the House of Representatives.

Even so, it's not the end of the road for the healthcare debate.

"This isn't the end for Repeal and Replace," Cowen analyst Rick Weissenstein said on Friday. "After seven years of railing against the ACA, GOP lawmakers can't just abandon the quest."

Here are the three groups that will shape what happens next

Of the three, the Trump administration's actions could inflict the most immediate damage on the ACA, Cynthia Cox, associate director at the Kaiser Family Foundation, told Business Insider. That could be through a decision to stop funding cost-sharing-reduction payments, which help offset costs for insurers, not enforcing the individual mandate, or not doing outreach to inform Americans about their health insurance options.

Going forward, the plan to repeal and replace the ACA might be less about sweeping changes and more about incremental tweaks.

"While it is hard to see a path forward for a comprehensive bill, the GOP is likely to try to attach discrete provisions aimed at defunding parts of the bill or unwinding some of the ACA's insurance or benefit mandates are likely," Weissenstein said.

And there's a chance that Medicaid is safe from huge cuts. Both the House and the Senate bill would have made drastic cuts to Medicaid, the government program that covers 74 million low-income Americans. Even the "skinny" bill that was the Senate's final vote on Friday morning didn't make any major changes to Medicaid. The changes to Medicaid were the sticking point for many Republican senators who had concerns about the bill going into the vote.

But, Cox said, the fact that Medicaid cuts were in both plans suggests that there will continue to be a desire to change the program. One Medicaid program in particular, the Children's Health Insurance Program, is coming up for a reauthorization vote in September, which could leave some room for Republicans to make some changes.

SEE ALSO: The Senate voted down a single-payer healthcare system — and there's a specific reason Bernie Sanders opposed it