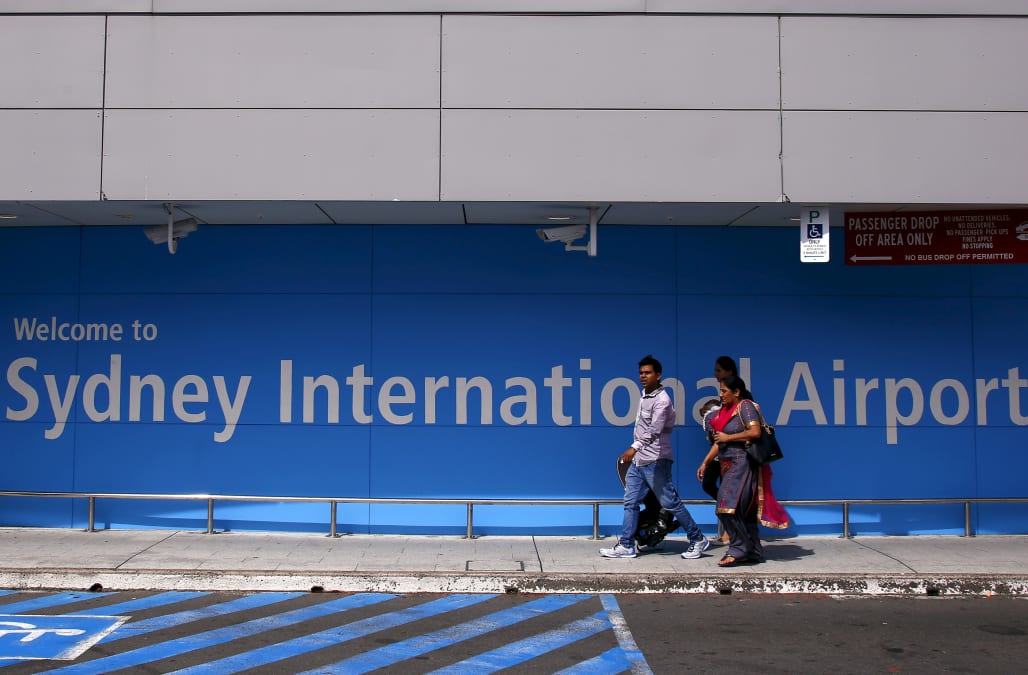 Turnbull said the "major counter-terrorism operation" was ongoing and extra security measures have been put in place at major airports after four people were arrested in the Sydney raids.

"Upon the receipt of advice from our security and intelligence agencies, the government moved swiftly in order to protect the public while operations were underway and additional security measures were put in place at Sydney airport on Thursday," Turnbull said at an early morning press conference.

"These and further measures have been extended to all major airports at domestic and international terminals," he added.

Turnbull said people with plans to travel should do so with confidence, but allow extra time for security screening because of the extra security.

Australia, a close ally of the United States, has been on heightened alert for attacks by home-grown militants returning from fighting in the Middle East, or their supporters, since 2014.

Authorities say they have thwarted a number of potential attacks since then, but there have been several "lone wolf" assaults, including a cafe siege in Sydney that left two hostages and the gunman dead.

About 100 people have left Australia for Syria to fight alongside organizations such as Islamic State, Australia's immigration minister said last month. (Reporting by Benjamin Cooper; Editing by Jane Wardell and James Dalgleish)