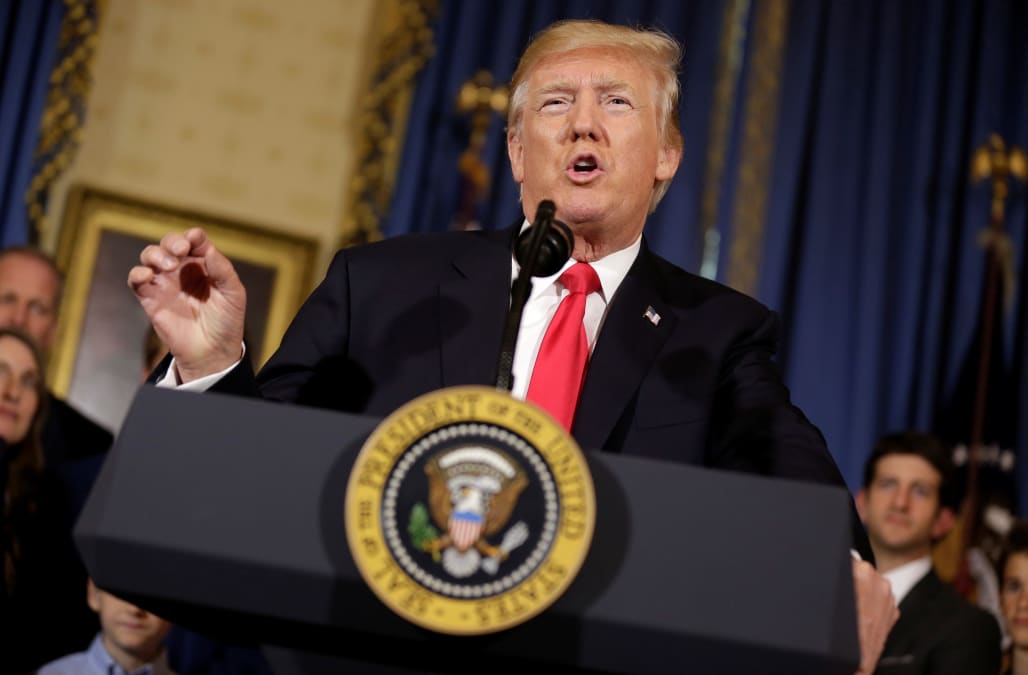 A Vietnam War veteran will be the first service member to receive the nation's highest military award from President Trump next week.

former Spc. James McCloughan, 71, of South Haven Michigan will receive the 'Medal of Honor' on Monday.

The former U.S. Army medic is credited with saving the lives 10 members of his platoon during two days of combat in the Battle of Nui Yon Hill in May of 1969.

According to a Statement from the White House, McCloughan was just 23 years old when he voluntarily risked his life on 9 separate occasions to rescue wounded comrades.

McCloughan was also wounded but refused medical evacuation in order to stay with his unit.

After Vietnam, he returned home to Michigan and spent nearly 40 years teaching and coaching sports.

McCloughan has already earned a number of awards and decorations, but the "Medal of Honor" is the highest and most prestigious military decoration presented to a members of the Armed Forces who distinguish themselves by acts of valor.

Typically, Medal of Honor recipients must be honored within five years of the act, but in December congress made a provision in the defense spending bill that made McCloughan eligible.