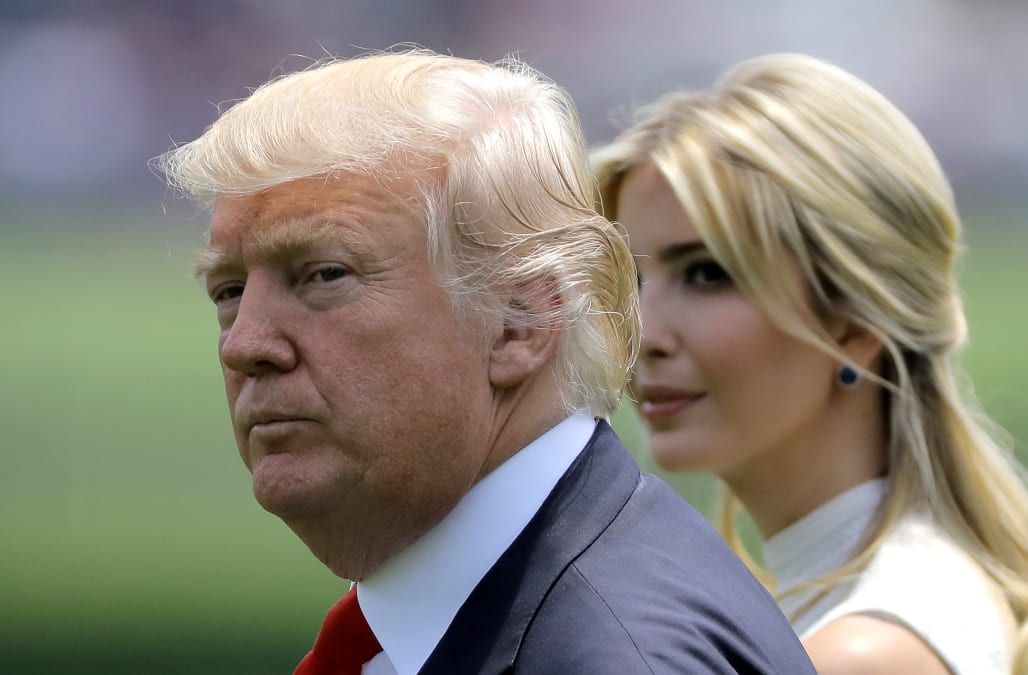 President Donald Trump and his family has been in the spotlight for decades, and that's only become heightened since he took office, but apparently Trump has quietly tried to protect his family's secrets.

CBS News obtained a confidentiality agreement that was presented to employees after Trump won the election, which apparently states that employees must keep any information learned about the "Trump family" and extended family secret.

"This confidentiality agreement looks more like what you would expect to sign if you were a nanny to Angelina Jolie and Brad Pitt's children," Debra Soltis, who specialized in employment law for over 25 years, said.

CBS reports that the agreement lasts forever and is retroactive.

Meet the key members of the Trump family:

While Trump often rails against the "leakers" who have shared details of the ongoings inside his administration to the press, the Trump Organization agreement shuts down any chance of similar, noting that "all political, legal, social, religious, health-related affairs, activities, views and/or opinions of any member of the Trump family" are off-limits, including "all photographs, movies, sketches, videos, sound or image recordings or likenesses of any member of the Trump family."

Soltis worries about the agreement, given Trump's new public role.

"What if an employee had information that was relevant and the public had every right to know? Under this agreement they could not share it. They couldn't raise their hand and say 'I know something, I've seen something.' And that is deeply troubling," she said.

The agreement has a clause saying that if an employee has to disclose confidential information by law, they must notify the Trump Organization first.

The Trump Organization claims its agreement is "no different than any other company in the hospitality industry" and says that suggesting anything otherwise is "downright absurd."

How much is the Trump family worth?