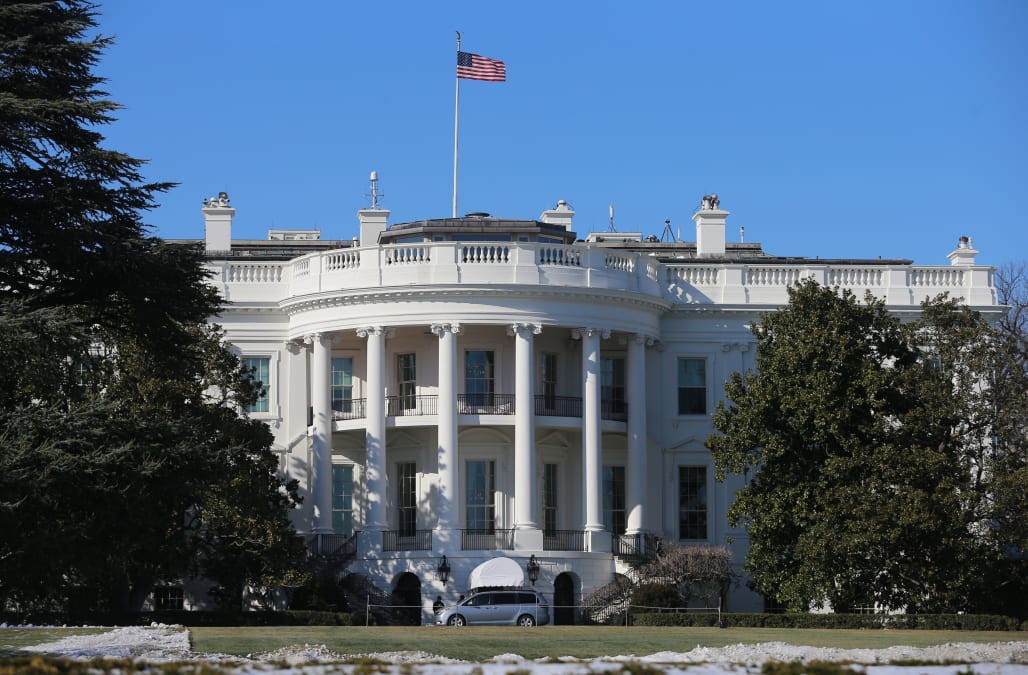 President Trump is the first U.S. president in 150 years to be without a pet, reports the New York Post.

His three immediate predecessors—former Presidents Barack Obama, George W. Bush, and Bill Clinton—had dogs, as have most others before them.

According to the Presidential Pet Museum, there were also cat owners including Bush, Clinton, and Jimmy Carter, and bird keepers Lyndon B. Johnson, John F. Kennedy and Dwight D. Eisenhower.

See the presidential pets through the years:

In general, having pets is thought to be beneficial for one's mental health and, politically, it often helps foster an image of caring and compassion towards others.

Trump joins a short list of pet-less presidents including Andrew Johnson and James K. Polk; Martin Van Buren was given tiger cubs but donated them.

Some have attributed Trump's lack of interest to his admitted germaphobia, particularly since the family has not had any known pets in the past.