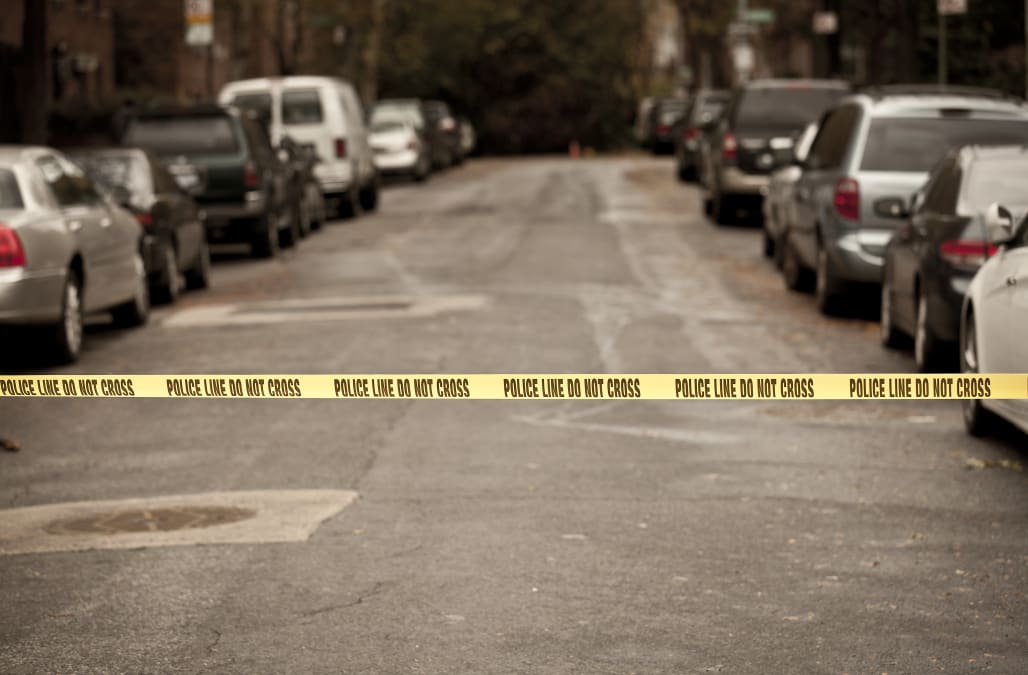 A New York City couple jumped to their deaths from the 9th-floor window of a 17-story office building because they couldn't afford health care, according to their suicide notes.

The Daily Mail reports that eyewitness Perry Kim, 49, was outside the Murray Hill building at around 5:30 a.m. on Friday morning when he heard screaming and saw two people falling from the sky.

The bodies of 53-year-old man and a 50-year-old woman were found shortly thereafter on 33rd Street between Park and Madison avenues, according to the New York Post.

Heartbreaking suicide notes were discovered in the pockets of both the man and his wife, who were apparently driven to take their own lives by the stress of mounting doctors' bills.

"WE HAD A WONDERFUL LIFE," the man's note began. "Patricia and I had everything in life."

His note continued on to describe the couple's "financial spiral," saying they could no longer live with their "financial reality."

"We both have medical issues," his note continued. "We just can't afford the health care."

"Our kids are upstairs, please take care of them," the woman's note added.

The identities of both victims were not immediately released.