Man sentenced to 120 days in jail after killing betta fish 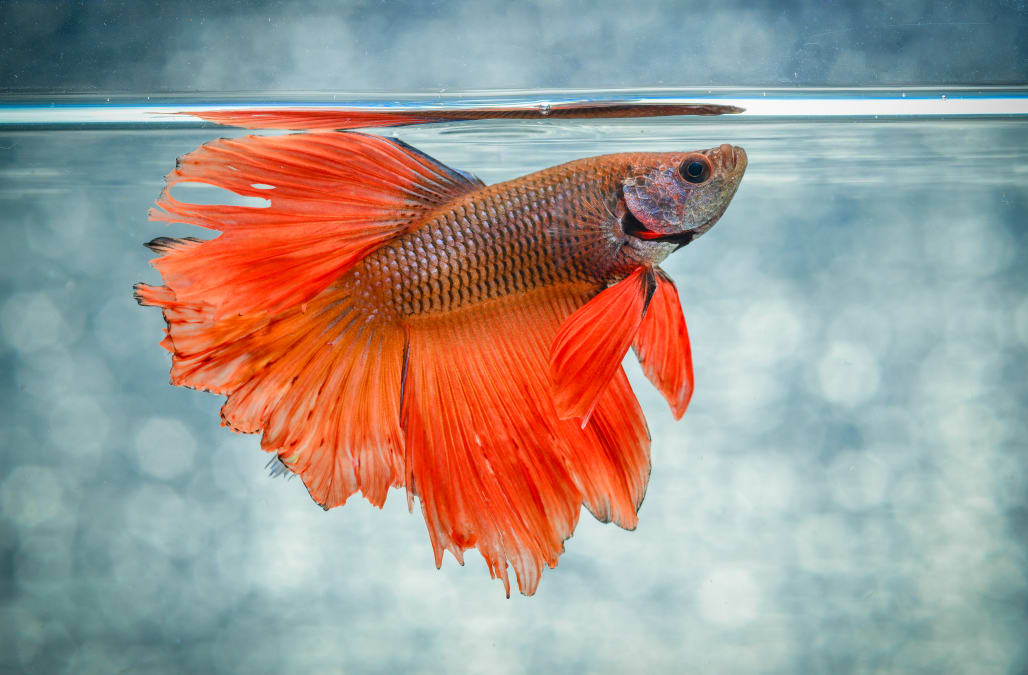 A domestic dispute that took the life of a pet fish in Connecticut landed a man in jail.

Police say Juan Vega cut the betta fish in half during an altercation at a Bristol area home. During the incident, Vega argued with a woman and damaged property at the residence.

The woman's 9-year-old son told authorities that his fish had been killed.

The prosecutor in the case said the situation traumatized the child.

Vega was sentenced to 120 days in jail.