'What Happened': Hillary Clinton announces title for book recounting her loss to Trump 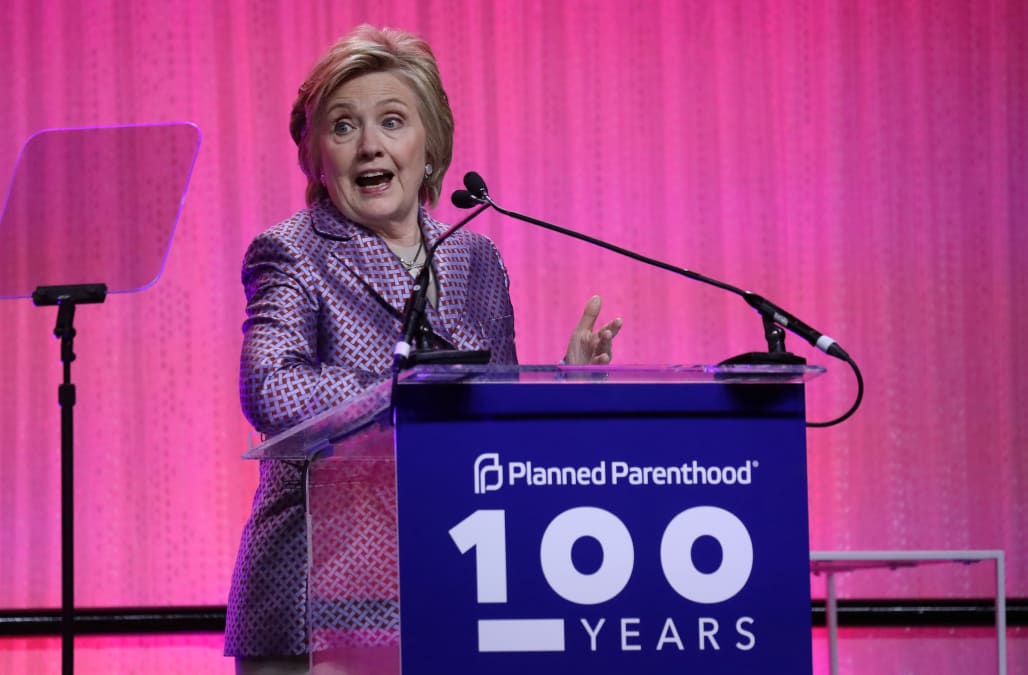 We finally have a title and a cover for Hillary Clinton's forthcoming memoir of that fateful 2016 presidential campaign.

In What happened, Clinton promises to reveal personal details of the "most controversial and unpredictable presidential elections in history", which saw her losing against Republican candidate Donald Trump.

"In the past, for reasons I try to explain, I've often felt I had to be careful in public, like I was up on a wire without a net. Now I'm letting my guard down," Clinton writes in the introduction.

According to the Simon & Schuster's website, in these pages Clinton "tells the story of what it was like to be the first woman nominated for president in an election marked by rage, sexism, exhilarating highs and infuriating lows, kooky theatrics, Russian interference, a maddening inattention to serious issues, deplorable (yes, deplorable) bigotry, and an opponent who broke all the rules."

'What Happened' by Hillary Rodham Clinton is due to be released on 12 September.

WATCH: Protect your face from sun damage with this portable awning

More from AOL.com:
Is Bernie Sanders considering a 2020 run? 'Yes, is the answer'
Hackers plan to break into voting machines to test election meddling
40 million people expected not to vote in 2018 mid-term elections