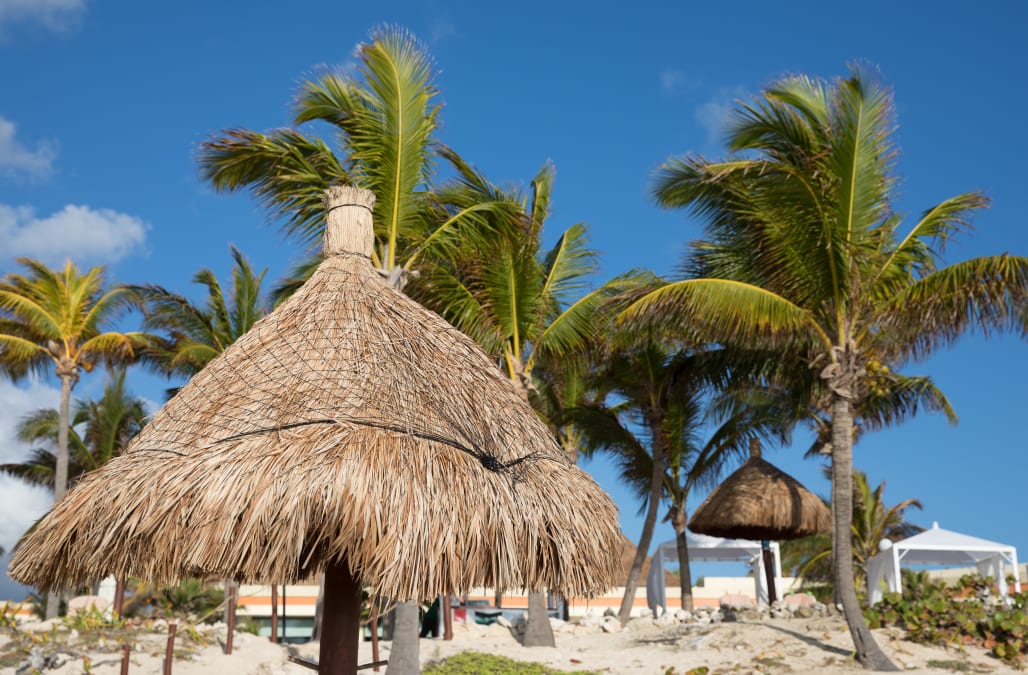 The U.S. State Department is cautioning Americans traveling to Mexico about possible tainted or low quality alcohol that could cause vacationers illness or black outs.

The Milwaukee Journal Sentinel first reported the State Department's warning as part of continued coverage of a Wisconsin woman's death.

The department updated its information page for Mexico, adding reference to the claims in a warning under the "alcohol" subsection of the page's "safety and security" section.

"There have been allegations that consumption of tainted or substandard alcohol has resulted in illness or blacking out. If you choose to drink alcohol, it is important to do so in moderation and to stop and seek medical attention if you begin to feel ill," the warning states.

Mexico is a popular vacation destination for tourists, with a number of all-inclusive resorts and adults-only retreats that cater to vacationers.

In Wisconsin, the Conner family is mourning the death of their daughter, Abbey, in January following a family trip to a Mexican all-inclusive, five-star resort, the family told the Journal Sentinel. The 20-year-old drowned and her brother was seriously injured after drinking shots at the Iberostar Hotel & Resorts' Paraiso del Mar. He does not remember what happened.

Resort officials told the newspaper it adheres to strict regulatory standards and that it takes its guests' health and safety seriously.

The Journal Sentinel reported it has been in contact with more than three dozen people with accounts of similar experiences at resorts near Cancun and Playa del Carmen. In each case, people discussed a drugging-like sensation and memory loss after having as little as one or two drinks.

The department has maintained that the safety and security of U.S. citizens overseas is among their top priorities.