The real reason psychopaths are such good liars 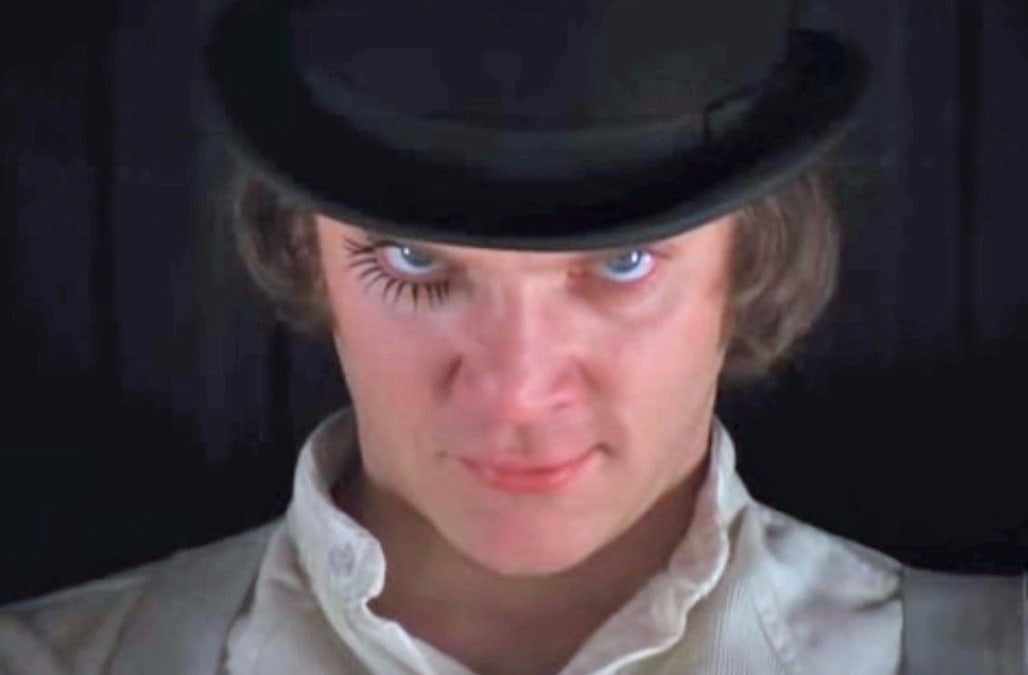 While that's typically not the only characteristic of someone with antisocial personality disorder — the umbrella term the National Institutes for Health uses to define psychopathy — it is recognizedglobally as a major red flag.

It was previously assumed that people with antisocial personality disorder were natural-born liars — that something about the way their brains are wired made them inherently better at deceiving those around them. But a small new study suggests that's not the case. Instead, it appears that people who score highly on so-called "psychopathic traits," such as impulsive behavior and a lack of remorse, may actually be better at learning to lie than people who don't.

"The stark contrasts between individuals with [and without] these traits ... are quite shocking," Tatia Lee, a neuropsychologist at the University of Hong Kong and one of the lead authors on the paper, told Business Insider.

The new study, published July 25 in the journal Translational Psychiatry, involved 52 college students — roughly half of whom showed low levels of psychopathic traits and half of whom showed high levels of those traits. Lee and fellow University of Hong Kong researcher Robin Shao had the students look at photographs of friends and strangers. When asked whether they knew the person in the photo, the participants were given a cue to either lie or tell the truth. During the exercise, the researchers measured how long it took them to respond and used fMRI technology to look at their brain activity.

The students were subsequently given a computer training designed to teach them to lie faster, then were asked to repeat the photo exercise.

In addition to being able to lie faster, students with high levels of psychopathic traits also appeared to do so with less cognitive effort, judging by the fMRI scan data. Lee said this could suggest that for psychopaths lying is more like a skill that can be learned — and learned fast.

"The results are very impressive since first, all participants were mentally healthy ... students with comparable gender and age compositions and second, no lying performance difference was observed at all prior to training between the high- and low-psychopathic groups," Lee said.

It's important to keep in mind that the study was small and exclusive to college students at one university. Nevertheless, the finding sheds some light on the mechanisms behind one of the most enduring questions about people with antisocial personality disorder.

"Our findings, for the first time, suggest that ... individuals with higher psychopathic tendency may not have a 'natural' capacity to lie better, but rather show better 'trainability' of lying," Lee said.

In other words, they might simply learn to lie better.

NOW WATCH: Here's the difference between a psychopath and a sociopath

SEE ALSO: Why psychopaths cannot love their own children, according to a psychologist