Texas executes man who stabbed woman to death at her home 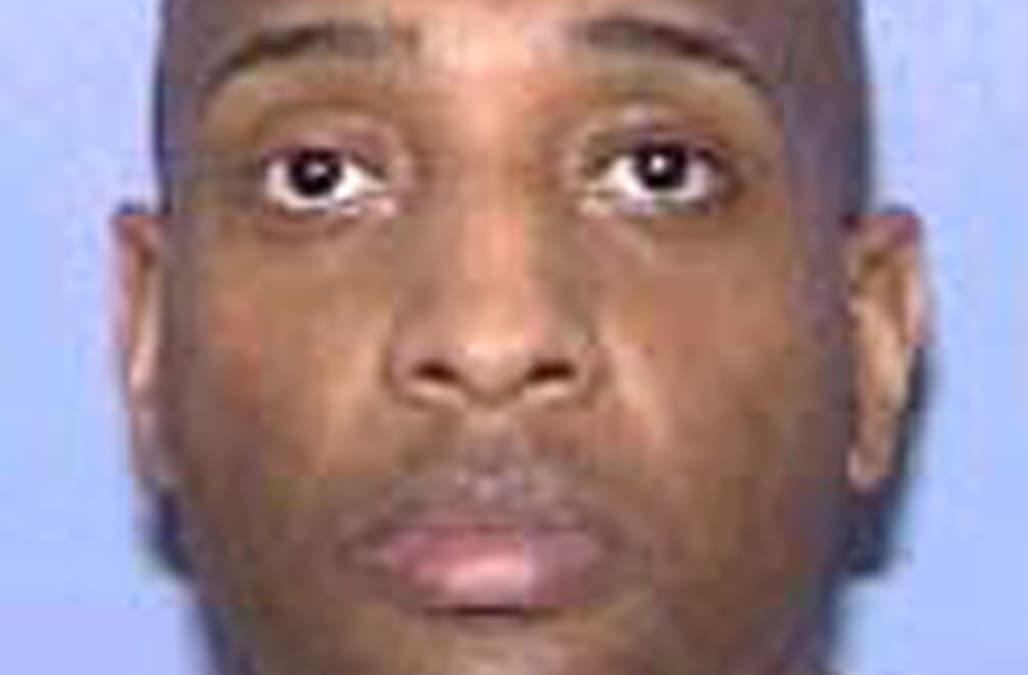 AUSTIN, Texas, July 27 (Reuters) - Texas executed on Thursday a man convicted of murdering a woman by stabbing her repeatedly after breaking into her San Antonio home in 2004.

TaiChin Preyor, 46, died by lethal injection at the state's death chamber in Huntsville, a prisons official said. The execution was delayed for more than three hours to allow the U.S. Supreme Court time to hear an appeal from Preyor's lawyer to spare his life, which the court rejected. 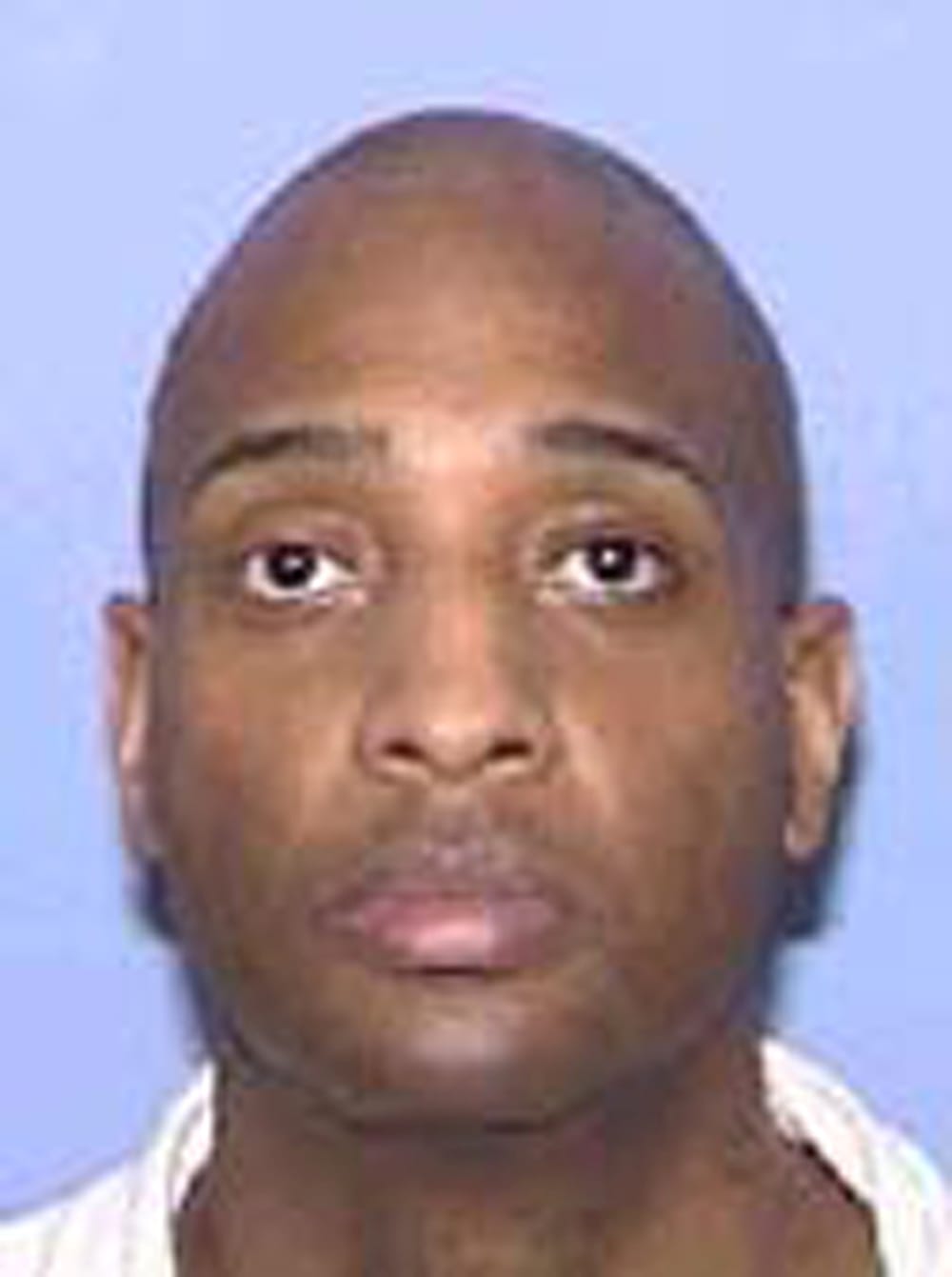 The execution was the 543rd in Texas since the U.S. Supreme Court reinstated the death penalty in 1976, the most of any state.

Preyor was convicted in the 2004 killing of Jami Tackett, 24. He also stabbed a man who was with her, who survived.

Lawyers for Preyor launched the appeal at the court on Thursday, arguing that prior counsel was incompetent and included one lawyer who lost his license two decades earlier and another attorney with no death penalty experience who used Wikipedia to navigate the Texas death penalty system.