North Korea threatens to annihilate US with 'merciless' missile strike 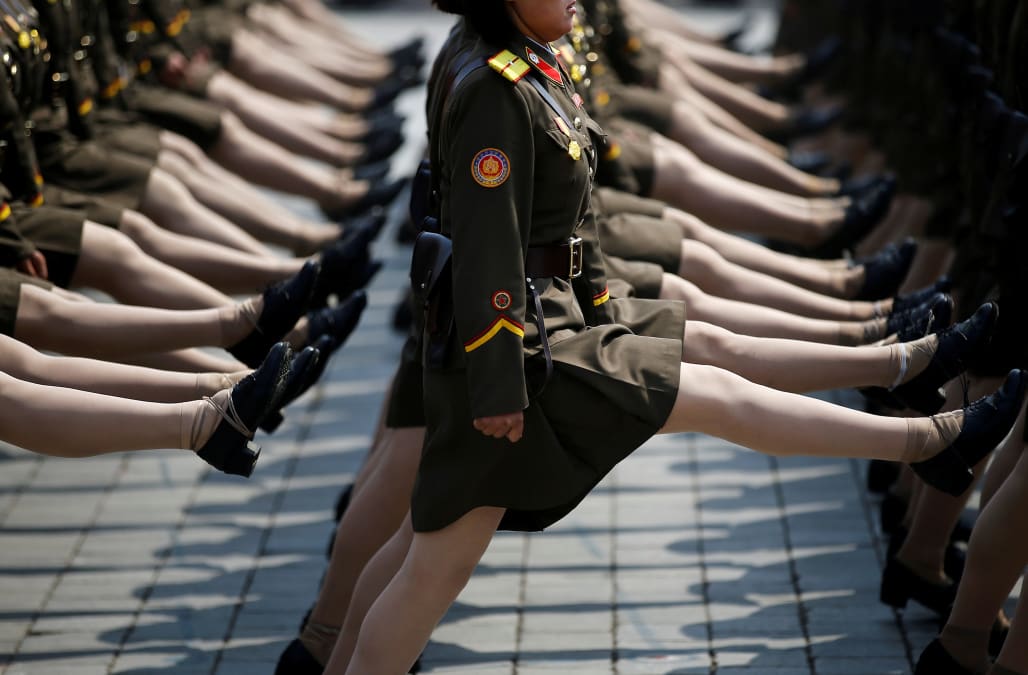 North Korea has threatened to annihilate the United States in a missile strike planned for today.

A North Korean foreign ministry spokesperson said, "Should the U.S. dare to show even the slightest sign of attempt to remove our supreme leadership, we will strike a merciless blow at the heart of the U.S. with our powerful nuclear hammer, honed and hardened over time."

The comments come after CIA Director Mike Pompeo said Kim Jong Un needs to be separated from his weapons.

A news agency in South Korea is reporting that there's a high possibility that a strike could be launched Thursday.

The launch would mark the 64th Anniversary of the signing of the Korean Armistice Agreement.

A U.S. defense official said quote, "They're setting up for something."

SEE ALSO: Report: North Korea may be just one year away from making a nuclear-ready ICBM

This comes after the July 4th launch of an intercontinental ballistic missile that could've made it as far as Alaska, however reports indicate the missile is not capable of carrying a nuclear payload across the Pacific.

And a recent report from the Defense Intelligence Agency said the North could make nuclear missiles as soon as 2018.

More from AOL.com:
North Korea snubs South Korea, refuses to engage in military discussion
China's army looks like it's getting ready for something big to go down in North Korea
Fairy tales overcome nightmares at South Korea’s militarized border town