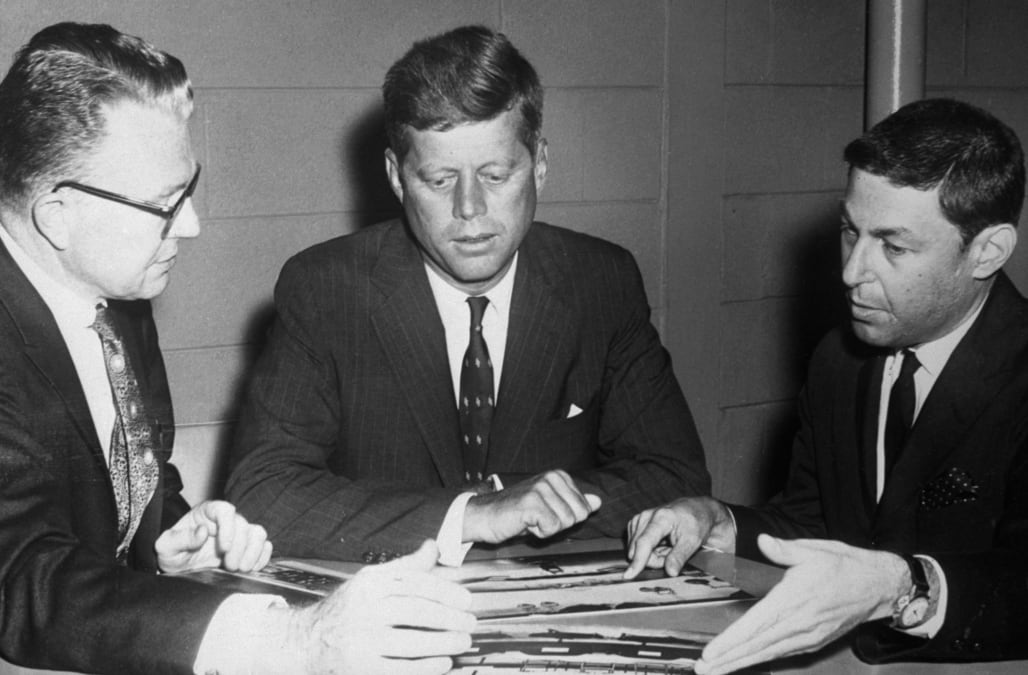 Newly released documents by the U.S. government may lend some support to the conspiracy claim that Russia was behind the assassination of John F. Kennedy.

Newsweek says top secret files were released including audio files and transcripts concerning the interrogation of a former soviet spy who claimed to have knowledge of the killer's connection to Moscow.

KGB defector Yuri Nosenko claimed that Lee harvey Oswald -- Kennedy's Killer -- was put under surveillance when he took a trip to Russia but was not recruited.

Click through images for the 100th anniversary of John F. Kennedy's birth:

Nosenko was then accused of shielding information about a Soviet plot to kill JFK and was held for over 3 years by the CIA.

His testimony was ultimately marked as "not believed relevant" but the Chief of Counterintelligence at the CIA believed that there is a deeper connection between Oswald and the Russians.

Nosenko was exonerated in 1969 and died in 2008 but there is still debate of whether he was involved in a Soviet cover up to disguise Russia's involvement in Kennedy's assassination.

Even with the suspicions of the CIA's then Chief of Counterintelligence, the FBI does not believe that the Soviet Union played a part on the murder of JFK.

More from AOL.com:
Hillary Clinton book to contain 'bombshell,' focusing on Russia and Comey
Schwarzenegger is looking to take down gerrymandering
Fake news claims Malia Obama was fired from internship for smoking marijuana